These days trolls are this much on the peak that even if a celebrity is mourning someone’s death, a bunch of insensitive trolls find their way to judge, ridicule, and send out hate messages to them. Bigg Boss 12 contestant Jasleen Matharu’s post for Siddharth Shukla post his sudden demise invited one such troll for her. 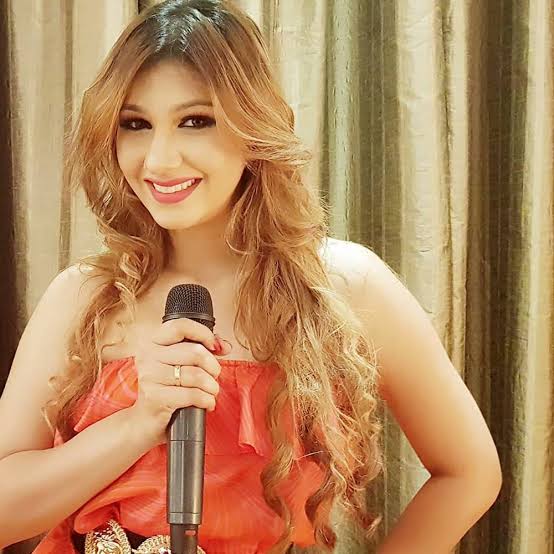 Like everyone else, Jasleen too was shocked with 40-year old Siddharth’s unexpected death due to cardiac arrest. She took to Instagram to pen a heartfelt note as, “RIP Siddharth Shukla. Still can’t believe this. Zindagi ka kuch pata nahi. Along with the note, she also shared a video in memory of Siddharth and her experience working with a ‘calm, composed and supremely talented’ person like him. 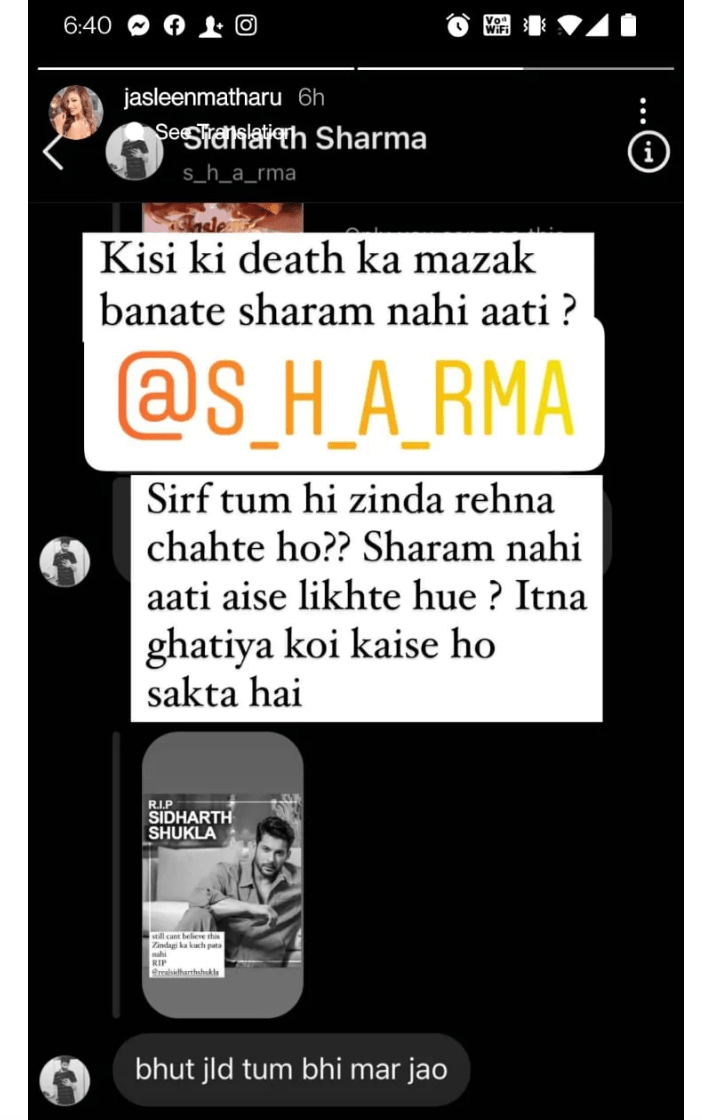 Jasleen’s post for Siddharth was all heart and genuine but a certain troll decided to make it nasty by writing to her, “Bahut jaldi tum bhi mar jao.”

Jasleen had worked with Siddharth Shukla in a reality show “Mujhse Shaadi Karogi”. Several celebrities, ex-Bigg Boss contestants visited Siddharth’s residence as soon as they heard about his demise. Aly Goni in his recent tweet mentioned how heartbreaking it was to see Shehnaaz Gill who dearly loved Siddharth and was the closest to him.”Dil toot gaya”, tweeted Aly.