New Bride Ankita Lokhande Dances With A Broken Leg, The Fans Were Restless Seeing Her Condition

Well-known Television actress and ‘Pavitra Rishta’ fame Ankita Lokhande is very active on social media. The actress often shares her dance videos on social media. Recently, a video of Ankita’s dance moves on the song – ‘Pardesi Pardesi Jaana Nahi’ from the film ‘Raja Hindustani’ has surfaced. In this video, Ankita is seen having a lot of fun. However, after watching this video, the fans of the actress have become very worried about her condition. 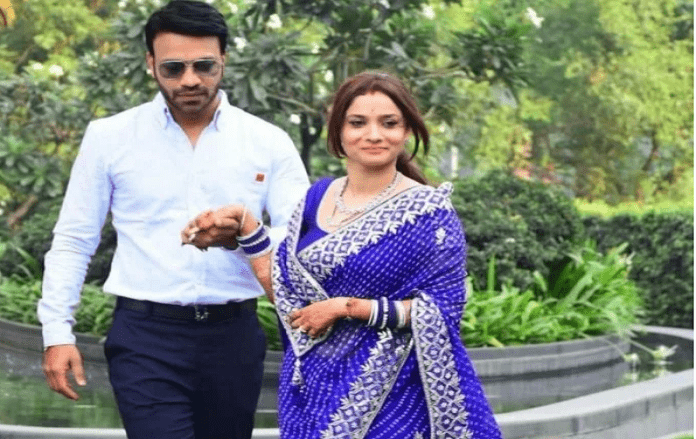 This video of Ankita Lokhande has been shared by her friend and co-star Ashita Dhawan, on which some captions have also been written. In this video, plaster is seen on the feet of the actress. In the video, Ankita is seen dancing in a fun-filled style with a broken leg. This video looks great from her expressions. Ankita has re-shared the video with the same caption. It is written on this video of Ankita, ‘Leg broken but did not lose courage.’ With this, another line has been written, “Maan gaye new bride ki shiddat ko.”

While Ashita Dhawan wrote in the caption of the video, ‘Love your spirit Mrs. Jain (I love your courage Mrs. Jain) … new Don’t just start the year, jump into it.’ In this video, the actress is wearing a short printed frock. She has carried a bun with a hairband. In the video, Ankita is seen standing and dancing with the help of a supporter. 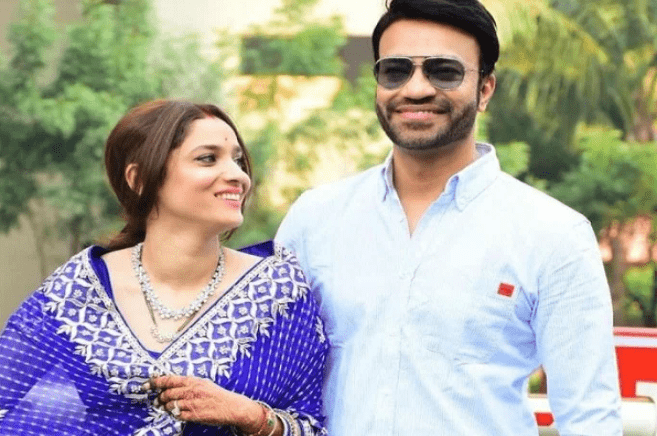 Let us tell you that in ‘Pavitra Rishta’, Ashita has appeared in the role of Ankita’s sister-in-law. Ankita Lokhande has also changed her name on social media and now she has put the surname Jain with her name. Recently, on December 15, Ankita married her long time boyfriend Vicky Jain with great pomp.