Every week, the top ten television series are reshuffled. There has been a lot of movement on this ranking, even in the ninth week of 2022. This stretch, ‘Taarak Mehta Ka Ooltah Chashmah,’ has suffered a significant setback among the top ten television series. This program has been at the top of the list every time; however, Rupali Ganguly’s show ‘Anupama’ has taken over the top spot.

Along with this, the ratings of Star Plus’ daily soaps ‘Yeh Rishta Kya Kehlta Hai’ and ‘Kundali Bhagya’ have risen dramatically. Sumbul Tauqeer Khan’s TV shows ‘Imlie’ and ‘Gum Hai Kisikey Pyaar Mein’ have been included in the list this time.

The shows ‘Yeh Rishta Kya Kehlata Hai’ and ‘Kundali Bhagya’ have made it into the top five. ‘Kumkum Bhagya’ and Tejashwi Prakash’s program ‘Naagin 6’ are on the sixth and seventh numbers, respectively. Following that, ‘Imlie,’ ‘Bhagya Lakshmi,’ and ‘Gum Hai Kisi Ke Pyaar Mein’ cut. 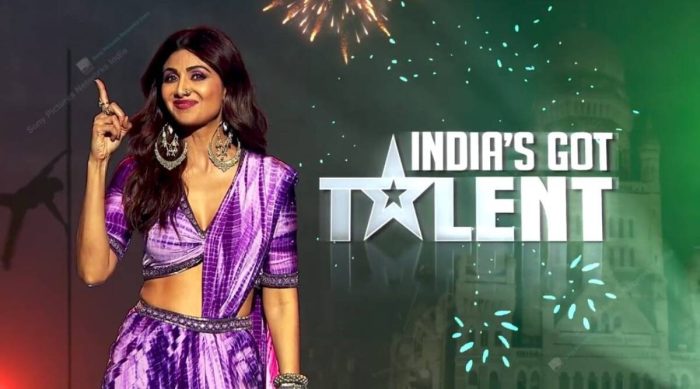 This reality program, ‘India’s Got Talent,’ hosted by Shilpa Shetty, has vanished from the top ten television series list. This program has recently included all of Bollywood’s celebrities.

At the same time, Govinda and Karisma Kapoor are set to take over the program shortly.

Which series did you have your heart set on?