Payal Rohatgi, Sangram Singh To Tie Knot After 12 Years Of Being Together!

Payal Rohatgi, a reality television star and actress, has been dating wrestler Sangram Singh for the past 12 years. They met on the reality show ‘Survivor India,’ and it was love at first sight. They’ve been stronger together ever then, and they’ve even exchanged rings. However, due to unexpected circumstances, they were unable to marry, and now, after 12 years, Payal and Sangram will marry on July 9. 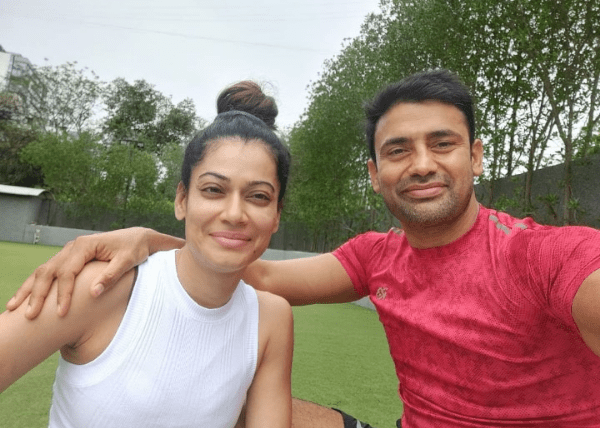 Sangram Singh revealed to ETimes TV that he and Payal had set July 9 as the date for their wedding. The pair intends to marry in a tropical location. Sharing more about it, Sangram said, “I am both excited and nervous. We have been together for so long. Shaadi ek important aspect hai hamaari life ka and we hope to stay happy and blessed as we embark on a new journey together. Payal and I will get married on July 9. My mother and sister helped us finalise the date. We are currently in the process of zeroing in on the venue. We will have a destination wedding, which will be a low-key affair, either in Ahmedabad or Udaipur.” 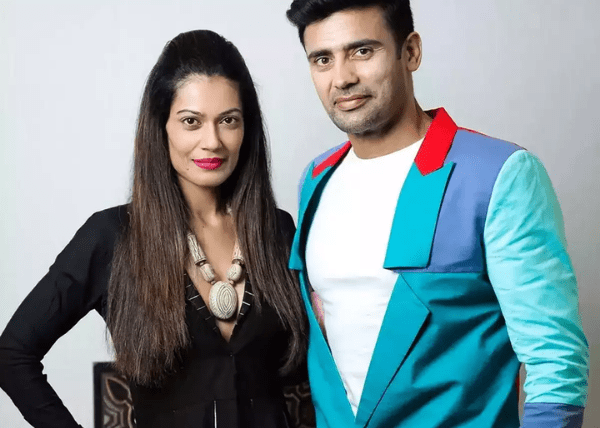 Sangram revealed that their wedding had to be postponed twice due to the delay. “The plan had to be suspended twice because we suffered the loss of our dear ones. I always knew that I wouldn’t get a partner like Payal and it was only a matter of time before we got married. Neither Payal nor her family has ever forced me to take the plunge. Par ab hamaare parents old ho gaye hain aur hamein itne saal saath mein ho gaye hain aur phir karni hai toh karni hai,” said the wrestler.

Sangram was asked the secret to his long-lasting friendship with Payal in today’s world, where relationships have become fickle. He grinned and told the entertainment portal that Payal and he are chalk and cheese, but “understanding” is the glue that holds them together. He said that they, too, have their share of quarrels, but that they are readily reconciled. Sangram also joked that his English had been approved, and that he now fights her in English.