Desi girl, Priyanka Chopra again made headlines with her Instagram post. Priyanka is busy with her upcoming projects and traveling across different cities and towns. The hot and sizzling couple ‘Priyanka and Nick’ always managed some time for themselves and their families which makes them more capable and ideal. Global star is in Los Angeles with her husband and family and she is spending quality time with her loved ones. 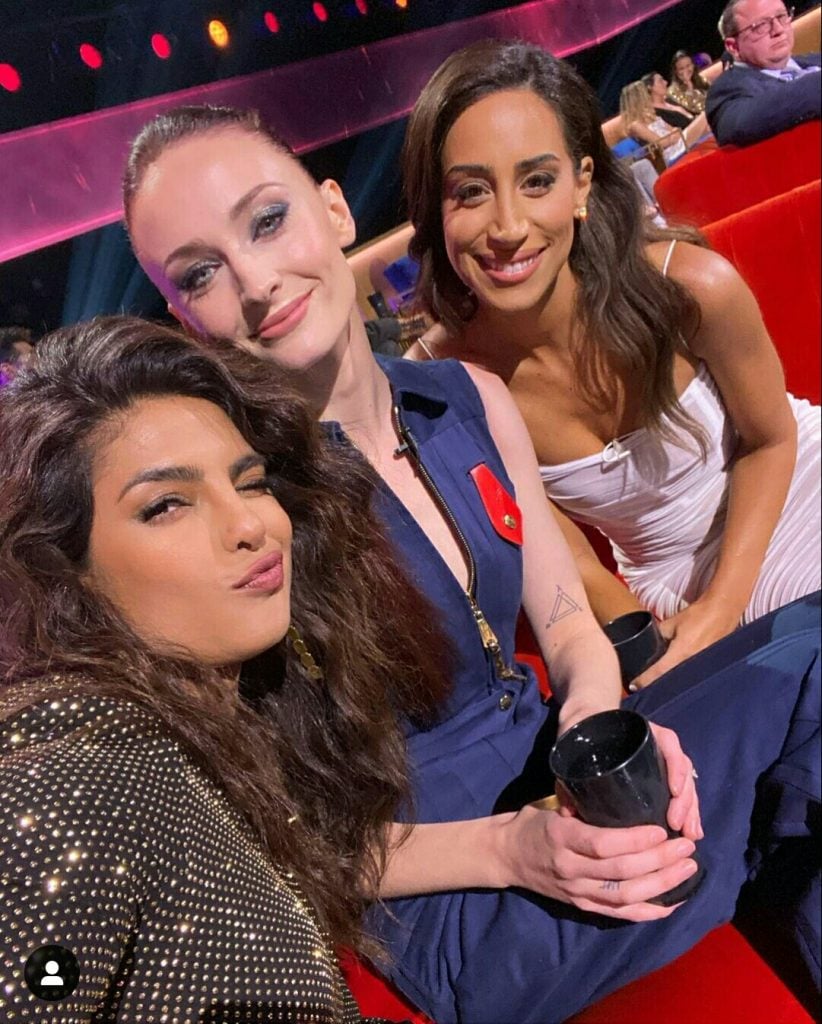 Recently, the actress shared an Instagram story via her social account. She wrote, My happy place.” She also shared a picture with her sisters-in-law Danielle Jonas (married to Kevin) and Sophie Turner (married to Joe Jonas). The photograph also features another member of the Jonas family, her father-in-law Paul Kevin Jonas Sr. Priyanka Chopra captioned the post: “About last night…With these beauties. Also don’t miss senior in the corner. Jonas Brothers family roast. Roasted coming to Netflix on November 23.” 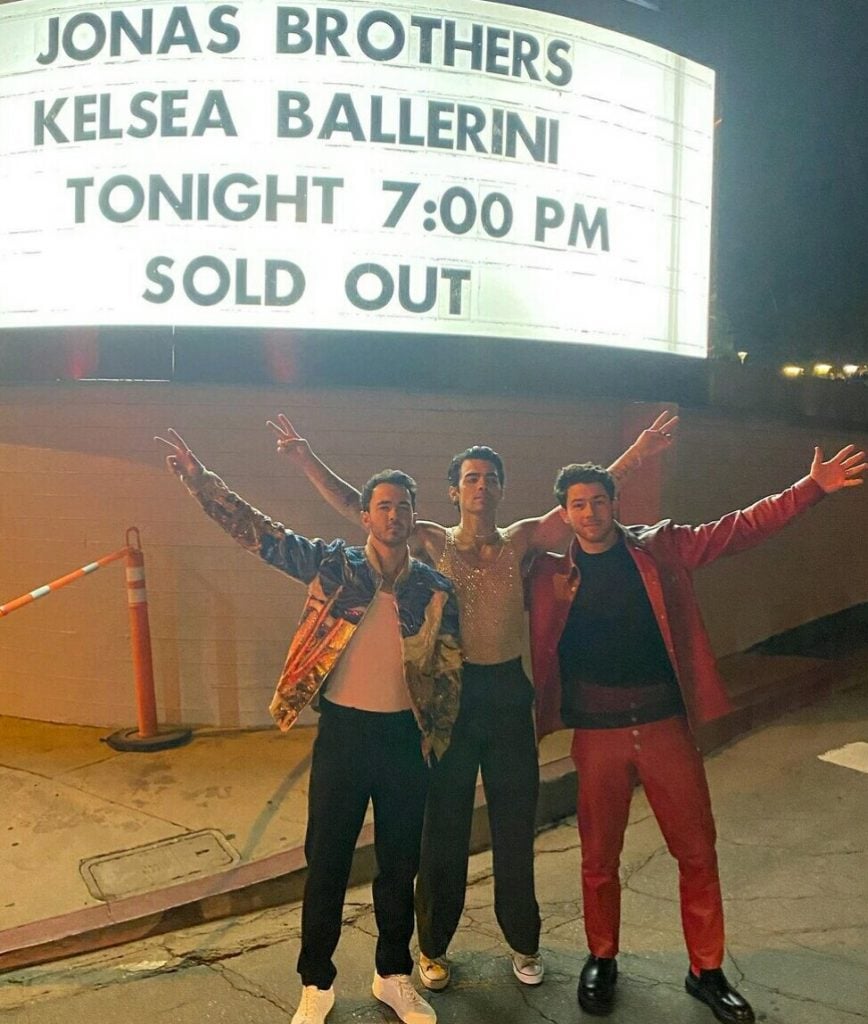 Priyanka Chopra’s husband Nick Jones running a band along with his brother Kevin and Joe. They started the band in 2005, made their first appearance on the Disney channel. The Jonas Brothers returned to the music scenario in March 2019 with their comeback single Sucker, which ruled all the music charts. Priyanka Chopra and Nick Jones met at the grand fashion event Met Gala 2017, where they represented designer Ralph Lauren. They got married at the Umaid Bhawan Palace in 2018.

Priyanka’s next project Citadel is on the cart, it is a multi-series with production from India, Mexico, and Italy. Pee Cee was last seen in The White Tiger, based on Aravind Adiga’s Booker prize-winning novel. The series was premiered on Netflix.