As we all know that Pakistan Super League 2021 is happening in UAE right now. In the match conducted last night under the league, smoothing scary happened. In the match against Peshawar Zalmi, South African batsman Faf du Plessis got collided with teammate Mohammad Hasnain in the far left of the cricket field. Later he was seen sitting in the dugout. According to Pakistan media reports, Faf was taken to the hospital for more scans due to which he couldn’t come back for the match.

The unfortunate incident happened in the 7th over of Peshawar Zalmi’s innings. David Miller (Batsman) was on the strike and played a shot towards the long-on boundary. To catch the ball, both Faf and Hasnain ran at a very fast speed fixing their eyes on the ball. In the process of running towards the ball, Faf’s head crashed into Hasnain’s knee and the South African cricketer fell straight on the field. Hasnain evaded the collision as he attempted a little late. 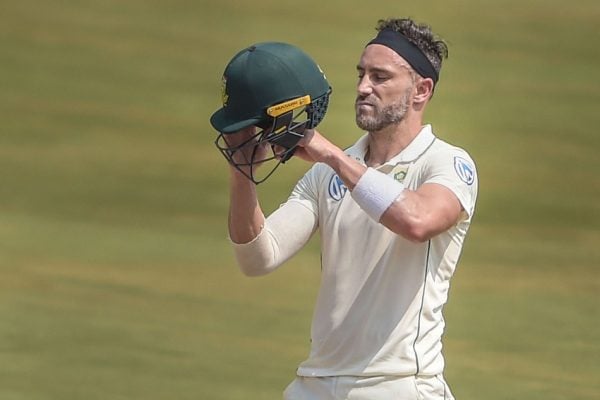 Reacting to the same, the cricketer’s wife Imari Visser posted his injured photo with the caption, ” This is killing me right now. Surely he should be checked in hospital.” 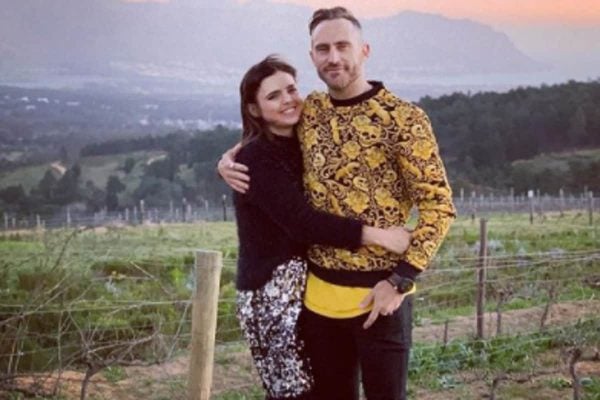 Following Plesis’ exit from the field, the Gladiators couldn’t save the game. Miller hit half-century which guided Peshawar Zalmi to a mesmerizing 61-run win. He scored 73 off 46 balls. Both Miller and West Indian cricketer Rovman Powell who scored 43 off 19 balls took Peshawar on the roads of victory.

Quetta Gladiators, who were already struggling due to Andre Russell’s absence, got another shock with Faf du Plessis suffering a concussion in a blowout fielding accident with Mohammad Hasnain.

Without these two star cricketers, the 198-run target was always an arduous task for the Gladiators. They were going great till the eighth over with a score of 62 for no loss but finished at 136 for nine. The defeat ended Quetta Gladiator’s journey in PSL as this was their sixth loss in seven matches. The Peshawar Zalmi has now joined Islamabad United on eight points from seven matches.