Bollywood and TV actor, Raqesh Bapat made a smashing entry in Karan Johar’s Bigg Boss OTT house earlier this month. Before entering the show, the actor told SpoboyE that he was going completely authentic and had never watched any of the previous seasons of Bigg Boss. Further in his interview, he had also revealed that no one except his family and his ex-wife, Ridhi Dogra was familiar with his participation in the show. Talking about his ex-wife’s reaction to his decision of going for Bigg Boss, the Tum bin actor had told the publication that she was quite worried for him.

Now, SpotboyE got into an exclusive chat with Ridhi Dogra’s brother Akshay Dogra. The actor-turned-writer talked about Raqesh’s decision to participate in the controversial show and if he is watching the show. 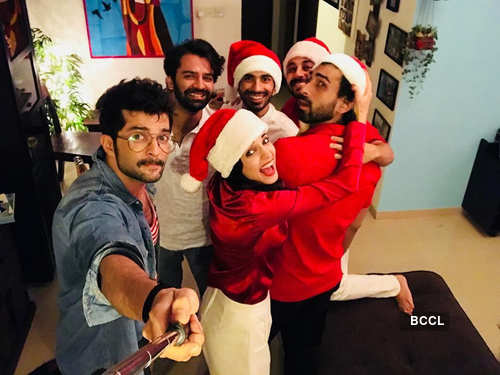 Akshay confessed that he doesn’t watch Bigg Boss as he finds the concept and entire vibe of the show to be negative. He said, “I don’t watch Bigg Boss. It’s just not for me. It is way too negative, way too unrealistic in terms of what they do, and humanly inhumane. I don’t agree with that whole concept in the first place.”

Further in the interview, Akshay said, “Raqesh has always been somewhat experimental. Someone who feels like going against the stream. He has gone in and knowing him he is way too simple for this. He’s way too simple for this kind of concept. Like people are, probably playing games and he has no clue what’s happening. Yeah. I’m damn sure that that’s what’s going on. I haven’t watched Bigg Boss at all. However, everybody in my circle, they do talk about it ki ye ho Raha hai, Wo ho Raha hai. So I got to know a little bit. But I wish him the best of luck. He’s chosen a very difficult challenge to be locked up inside. People have come in to play games, mind games. So I mean all the sanity to him.” 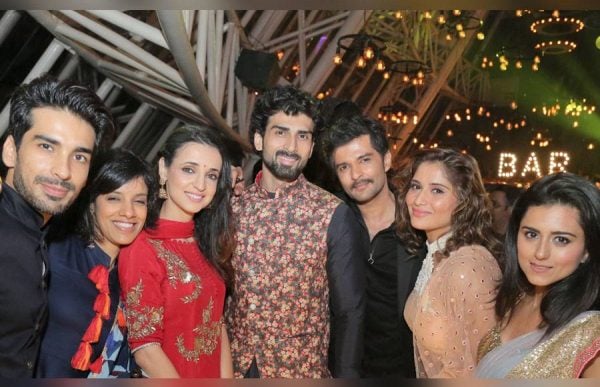 For the unversed, Akshay Dogra, before venturing into writing with Alt Balaji’s web series, Crimes And Confessions, did TV. He had done many hit shows like Iss Pyaar Ko Kya Naam Doon, Punar Vivah, and Dil Hi To Hai in the past.