Rashmika Mandanna is well-known not just for her enticing appearance, but also for her impressive physique. The Pushpa star is frequently photographed after a strenuous exercise. The actress’s commitment to her fitness practice has inspired her admirers.

This leads to some fascinating videos. The celebrity is focusing on her fitness in these clips. Rashmika Mandanna is seen doing some strenuous exercise exercises. “Challenge yourself!” was the caption on this video. You will undoubtedly be inspired by the video.

Check out the video here!

Rashmika Mandanna is currently promoting Aadavallu Meeku Johaarlu, her love comedy. The film, which also stars Sharwanand, is due to enter theatres on February 25. 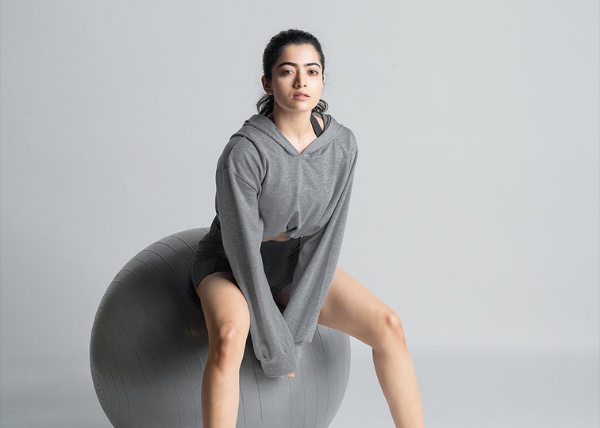 Meanwhile, the filming for Aadavallu Meeku Johaarlu was completed on February 14 and the film is still in post-production. The teaser for the film was published a few days ago, and it gave fans an introduction to the film’s topic. Rashmika Mandanna’s upcoming film is a fresh perspective on marriage and youth. Sharwanand appears to be playing the kid next door in the film, with Rashmika Mandanna portraying another formidable figure.

The film is directed by Tirumala Kishore and produced by Sudhakar Cherukuri’s Sri Lakshmi Venkateswara Cinemas. Sharwanand’s first cooperation with Rashmika Mandanna and Tirumala Kishore is this project. 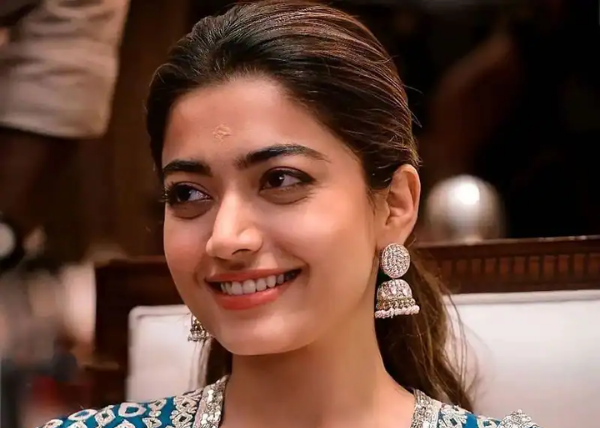 Just yesterday, the film’s protagonists were photographed twinning in white at a promotional event. Rashmika Mandanna looked lovely in a kaftan gown, while Khushbu Sundar wore a yellow saree to the occasion. Sharwanand was also dressed to the nines for the occasion. 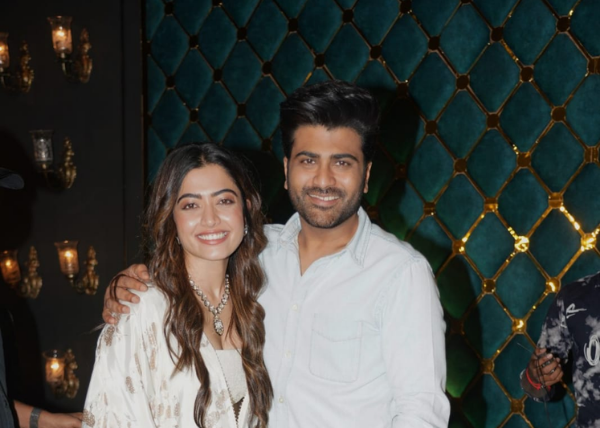 Rashmika Mandanna is coming to Bollywood after winning the South. Two high-budget Hindi films have already been offered to the actress. She’ll be seen in Shantanu Bagchi’s Mission Majnu for the first time. In the next spy thriller, the actor will appear with Sidharth Malhotra. Goodbye, starring Amitabh Bachchan, will be her next production. Balaji Motion Pictures and Reliance Entertainment are producing Vikas Bahl’s directorial. Rashmika Mandanna has already built a name for herself in the industry, and she may be in discussions for her third movie with Karan Johar’s Dharma Productions.