The actor who portrays Batman, Robert Pattinson, has claimed that he was caught stealing socks during filming the movie. Pattinson will follow in the footsteps of George Clooney, Christian Bale, and Ben Affleck as the next iteration of the renowned DC superhero. 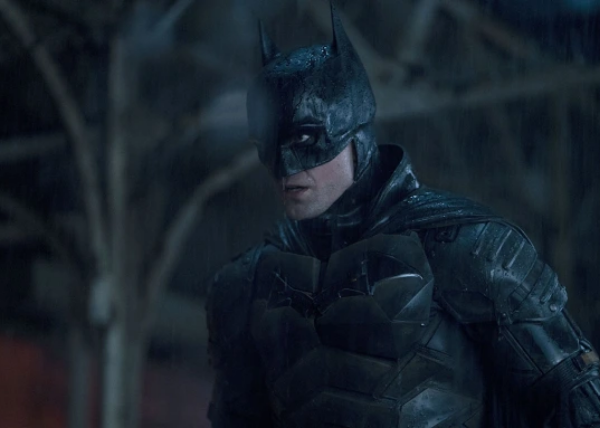 However, in a recent interview with BBC 1, Pattinson talks about his time on The Batman, including his habit of stealing socks from the set. According to the actor, Warner Bros. ultimately called him out on it, saying, “How many socks do you need?” Robert said as per Screenrant, “It’s impossible to take anything home from it. I think the only thing I got was… I did get a lot of socks. All of my socks are all from Batman. I kept getting told by Warner Brothers, like, ‘You know, it’s fine to have a few, but you take them every day. How many socks do you need? Because we’ve been shooting for a year.” 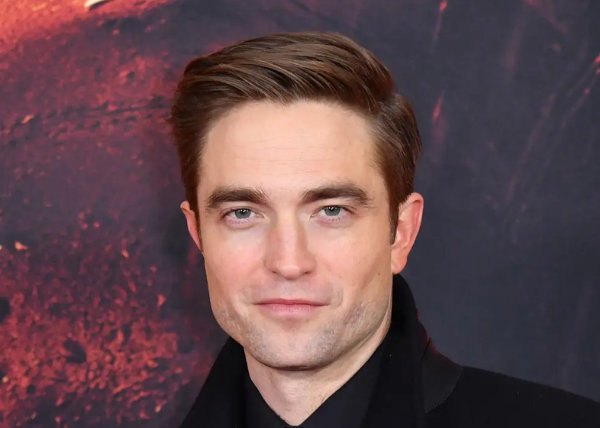 It’s not uncommon for actors to try to smuggle items home from film sets, but Pattinson’s claim of stealing socks is unusual (and hilarious). According to Pattinson’s comments, the set was particularly strict about letting actors take their belongings home, and Warner Bros.’ plans for a sequel to The Batman likely entail that all props and costumes must be accounted for in case they’re needed again. 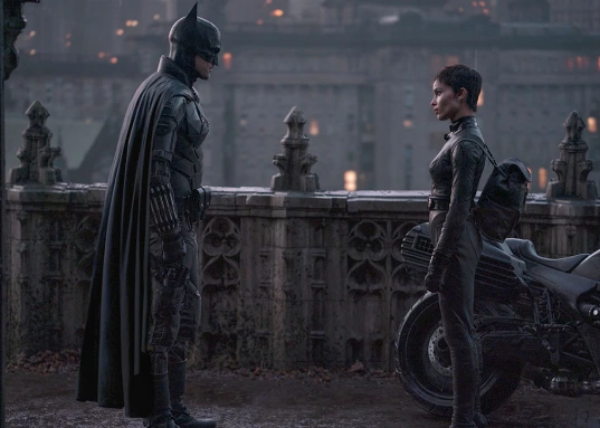 Reeves has previously stated that he has discussed a sequel to “The Batman” with Warner Bros. For the time being, it’s unlikely that Pattinson will be able to take home anything more valuable than socks, especially his cherished Batman outfit.

Unfortunately, Pattinson does not divulge the “Batsocks'” exact look, but considering the film’s gloomy and gritty style, they are almost certainly all black.