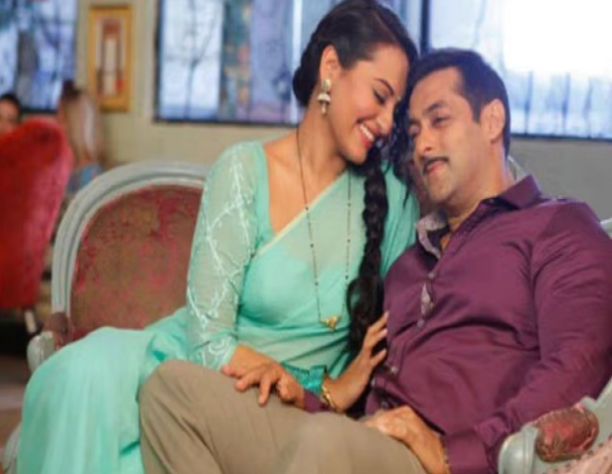 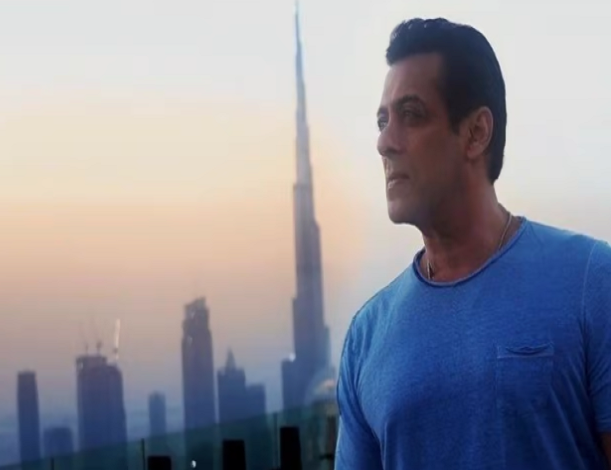 Let us tell you that Salman Khan gave a hint in Bigg Boss 15 that he is in a relationship. Since then, the fans are eagerly waiting for their marriage. Salman Khan has been in a relationship with many actresses before Iulia. Aishwarya Rai’s name tops the list. After that Katrina Kaif has been associated with Salman Khan, Zareen Khan, Jacqueline Fernandez.

Talking about Salman’s work front, recently he went to Dubai, where Salman Khan performed in ‘The Bang The Tour-Reloaded’ with many stars including Saiee Manjrekar, Sonakshi Sinha. Many videos of this occasion became fiercely viral on social media. Now Salman Khan has returned to Mumbai after completing the show. Salman was spotted at the Mumbai airport last night.