Pooja Banerjee, who is best known for her role as Rhea in Kumkum Bhagya, is expecting her first child with her Olympic swimmer spouse Sandeep Sejwal. She has appeared in several shows, including Kasautii Zindagii Kay 2, Ek Doosre Se Karte Hain Pyaar Hum, and MTV Roadies 8. She also discussed how her husband, Sandeep Sejwal, and the Kumkum Bhagya crew reacted to the news. 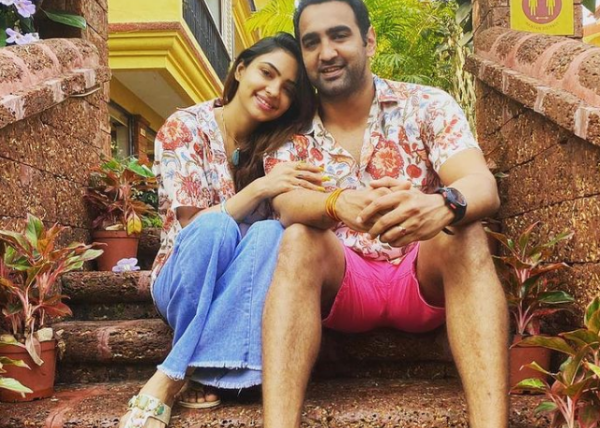 Pooja stated in a recent interview with ETimes that she and Sandeep had planned to start a family last year in 2020, but that plans were put on hold after she was injured on the set of Nach Baliye. During the second lockdown, however, the actress discloses that the pair chose not to wait any longer since they did not want to become parents later. Pooja, on the other hand, revealed that they were hoping to start a family next year.

Pooja also revealed how her husband Sandeep reacted to her pregnancy announcement. She said, “I felt that something was not right. So, one day before leaving for the shoot, I went for a blood test. Around 4 pm, I got the report stating that I was pregnant. I asked Sandeep to pick me up that day, as I didn’t want to break the news over a phone call. He did a happy dance when he learned about it (laughs!). Both of us want to have a daughter. I want to dress her and make her wear nice swimming costumes.” 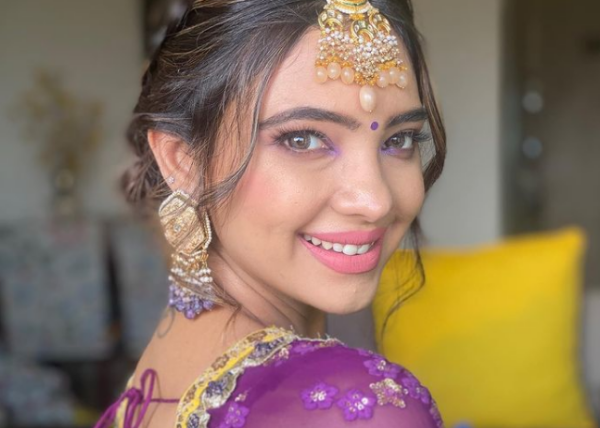 Pooja said she hasn’t considered taking a break from work yet. Indeed, she claims that the show’s creators have been quite accommodating to her needs. “I will go with the flow. Initially, I had some difficulty because of fatigue and morning sickness. So, I approached the makers with an option to release me if it was getting difficult for them, as I was anyway planning to quit the show in a couple of months. They could have replaced me. However, they told me that they wanted me on the show and asked me, ‘ Aap delivery ke kitne din ke baad resume karoge? (laughs!)’ What happens in the future needs to be figured out, but there is still time for it. The unit has been considerate and working around my requirements and comfort. I wish everybody would do that. Working women, who wish to go the family way, should be encouraged to do it,” said the actress.

Pooja Banerjee is well recognized for portraying Tejal Mazumdar in Ek Doosre Se Karte Hain Pyaar Hum and Nivedita Basu in Kasautii Zindagii Kay 2 to the uninitiated. MTV Roadies 8 (2011) and Nach Baliye 9 ((2019) were two other reality shows in which the actress appeared.