Bollywood actresses Sara Ali Khan and Janhvi Kapoor are friendship goals for Millenials. Though both of them started off as competitors, now they are besties. Recently, fans got to witness their fun camaraderie on Karan Johar’s talk show Koffee With Karan 7.

The divas appeared on the controversial show and spilled beans about their life, relationships, films, and whatnot. From sharing their near-death experiences to talking about their crushes, Sara and Janhvi opened on every chapter of their lives in an hour-long episode. But what shocked the audiences was Karan’s sudden revelation that at one point in time, both the actresses dated two brothers. 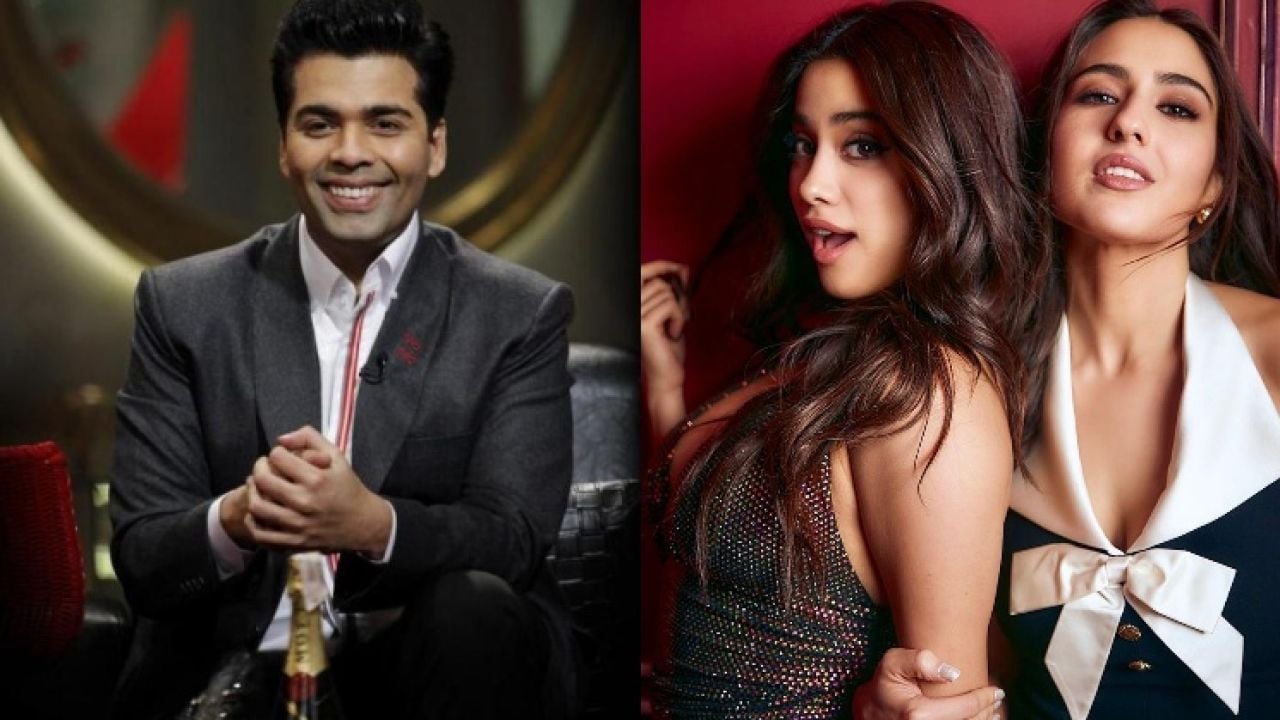 Beginning with the story, Karan said, “I am tracking back to before the pandemic. I don’t know the level of your friendship today, but I don`t remember there being any. I remember that you both have dated siblings before.” A surprised Sara, who was not expecting Karan to say it on national television, asked Janhvi if she had an idea of Karan disclosing their personal lives like that and the latter said she didn’t expect it.

Karan then interrupted and said, “I mean it was the past. You both dated two brothers. And the commonality between the three of us is that they both used to live in my building.”

With this news coming out, the guessing game started on the internet as the fans were curious to know about these brothers. In no time, netizens dug out some old pictures of Sara and Janhvi with boys who were brothers and the Bollywood beauties were apparently in a relationship with them. They are none other than Veer Pahariya and Shikhar Pahariya, the maternal grandsons of Sushil Kumar Shinde, former Chief Minister of Maharashtra. 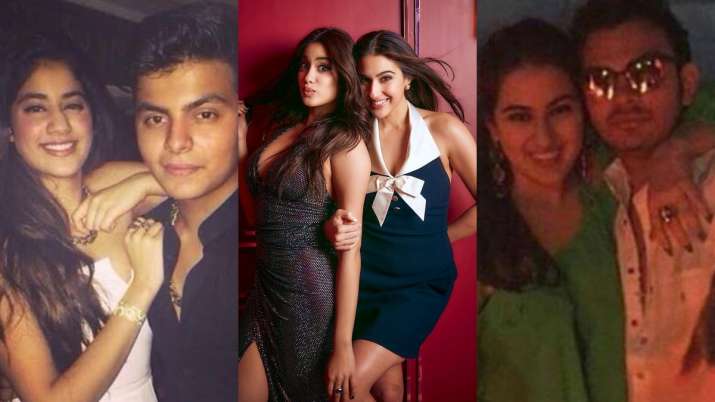 A social media user put a full stop on everyone’s imagination as he wrote, “For everyone whose wondering which brother duo Janhvi and Sara dated, it’s these two brothers called veer (sara) and shikhar (janhvi) pahariya, both maternal grandsons of the former chief minister of Maharashtra! THANK ME LATER.”

On the work front, both Sara and Janhvi have an interesting lineup of projects in their kitty. While Sara will next appear in Gaslight in Gujarat, Janhvi is gearing up for the release of Good Luck Jerry.