Sonam Kapoor, Anil Kapoor post adoring notes on Anand Ahuja’s birthday:’ You’re the gift the universe has given me.’ 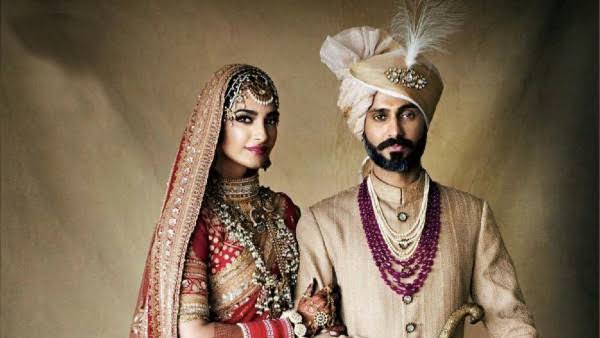 Bollywood star Sonam Kapoor is celebrating her husband Anand Ahuja’s birthday on Friday. To mark the occasion, Sonam took to Instagram and brought back their hashtag ‘Everyday Phenomenal.’ Anil Kapoor also took to Instagram to write an appreciation post for his son-in-law with some throwback photos.

Sonam shared in the caption, “Happy happy birthday to the light of my life .. you’re the gift the universe has given me, the best partner, lover, and friend. Love you, my baby. Have the best day, year, and life… You make #everydayphenomenal �� �� �� @anandahuja.”

Bollywood actor Anil Kapoor has shared on an Instagram page and wrote, “We taught our daughter to seek only true love, to find only the purest of hearts…. it was a tough task…then she found you…Happy Birthday, Anand @anandahuja ❤️❤️”

Sonam Kapoor and Anand Ahuja tied the knot in May 2018 in a lavish wedding. The two got married in an Anand Karaj ceremony in Mumbai that was followed by a grand reception. Photos and videos from Sonam-Anand’s wedding went viral on the internet. 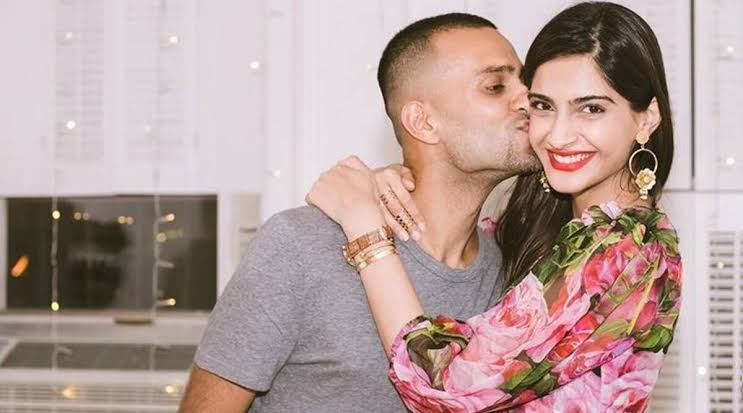 Sonam Kapoor has been living in London with her husband Anand during the second wave of the pandemic. She recently made a trip back to Mumbai as she reunited with her parents after months.

On the work front, Sonam was last seen in 2019’s The Zoya Factor where she shared screen space with Dulquer Salman. She had a cameo in 2020’s AK vs AK, directed by Vikramaditya Motwane, where she played a fictional version of herself. 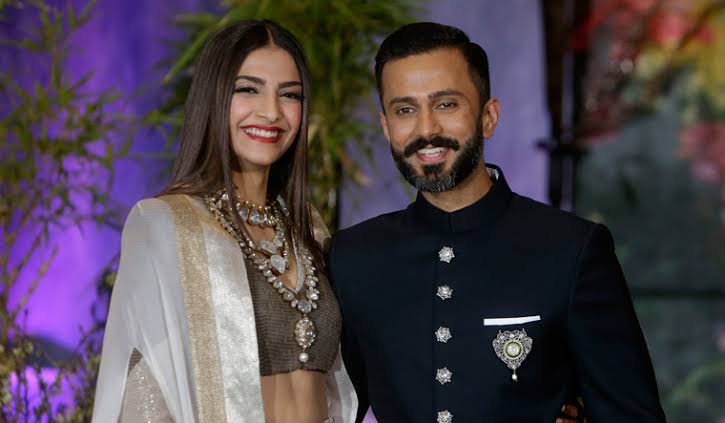 Her next project Blind has her playing a visually challenged character. The film is a Hindi remake of a 2011 Korean film of the same name. Blind was shot in Glasgow with director Shome Makhija and producer Sujoy Ghosh. The film also stars Vinay Pathak, Purab Kohli, and Lillete Dubey.

Just a day ahead of Anand Ahuja’s birthday, the couple shared these adorable photos from a Bhaane store. Anand and Sonam currently appear to be in Delhi, where Anand’s family is based.