South Indian actor Siddharth has come under the target of trollers by commenting on Saina Nehwal. He is being criticized on social media due to the comment made about the badminton champion. People say that while commenting like this, Siddharth may not remember that Saina Nehwal has won a bronze medal in the 2012 Olympics, silver in 2015 and bronze in 2017 World Championships. She has won all these medals for the country.

Recently, Saina Nehwal tweeted on the lapse in the security of the Prime Minister and wrote – No nation can claim itself to be safe if the security of its own Prime Minister is compromised. In the strongest possible words, I condemn the cowardly attack on PM Modi by anarchists. To this, actor Siddharth replied to him and wrote – *** Champion of the world … thank God we have the defenders of India.

After making this objectionable comment, Siddharth is being trolled fiercely. While writing about him, a user said – Such a language for someone, especially for someone who has made the country proud. Is it all to make money? Your career as an actor is already over, have you lost your humanity now? Another user wrote – third-grade actor or human being or both.

One user wrote – this is plain sick misogynist harassment of Saina by Siddharth. Shameful. At the same time, some people have also demanded to suspend Siddharth’s account from Twitter. Another user wrote – These people raise their voice in favour of women to show off and choose such words for women themselves. 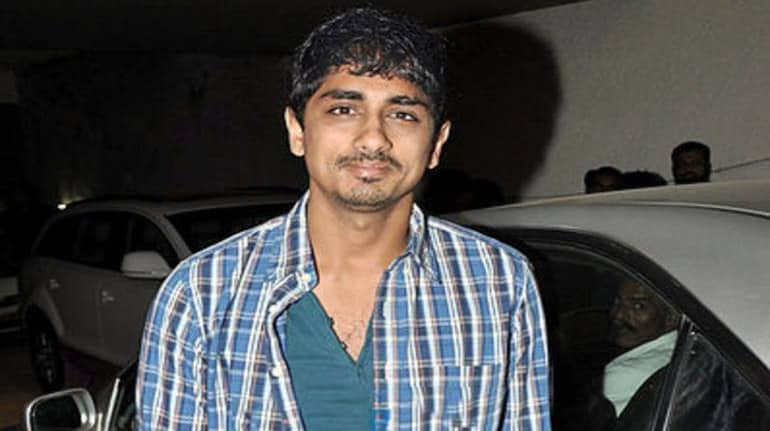 Let us tell you that Siddharth has worked in South films as well as Bollywood films. He was seen in the hit film ‘Rang De Basanti’ and his film ‘Chashme Baddoor’ was also liked by people. Siddharth has been vocal about his opinions on many issues on social media and has also targeted BJP on many issues.