TV Actress Shweta Tiwari Married For The Third Time At The Age Of 42, Read To Know More!!

Shweta Tiwari started her career in the TV industry with serials and worked in Bollywood films too. Actress Shweta Tiwari is making headlines these days because of a picture of her. These pictures of her have been shared by a social media fan page, which is now going viral on the internet like wildfire. 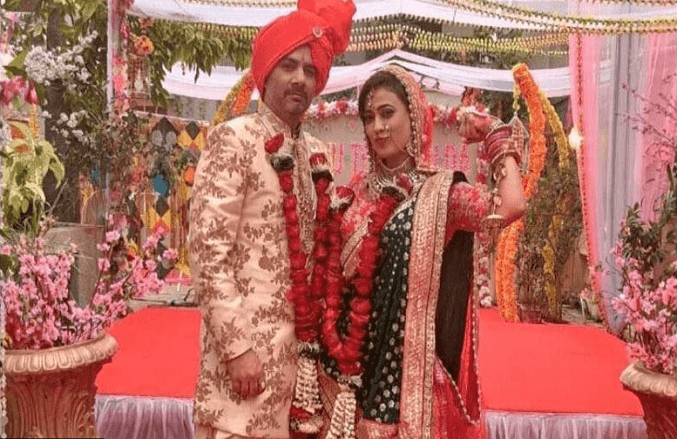 Actually, in the picture going viral, she is seen in the bride’s getup. In the photo, she is wearing a red wedding dress. She also carried gold jewelery in the film. In the picture, Shweta Tiwari is sitting on someone’s lap. Her fans are very fond of these pictures of her.

Seeing Shweta’s picture, many people believe that the actress has married for the third time but this is not true. Actually, this picture is from the set of TV serial ‘Mere Dad Ki Dulhan’. In this serial, she is seen marrying actor Varun Badola, but some people think that this picture of Shweta is real. 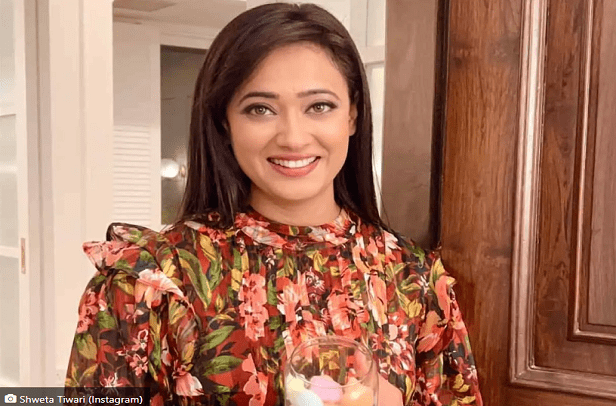 Talking about Shweta Tiwari’s personal life, she has done two marriages but unfortunately both of her marriages have failed. Shweta Tiwari married TV actor Raja Chaudhary in 1996 at the age of 18. She has a daughter Palak Tiwari from this marriage, but both got divorced in 2012. Then Abhinav Kohli entered Shweta Tiwari’s life after divorcing Raja. The two got married in 2014 and became parents to a son but they got divorced after five years of marriage.