Vicky Kaushal Spotted Outside Katrina Kaif’s House, What Is The Reason For Coming Late At Night?

Bollywood actor Vicky Kaushal and actress Katrina Kaif are in constant headlines these days for their marriage. The wedding preparations of both are going on in full swing. In this sequence, recently actor Vicky Kaushal was once again spotted outside Katrina’s house. During this, the people present with him were also seen hiding him with the umbrella. However, on hearing the voice of the paparazzi, Vicky turned and greeted everyone and thanked them with folded hands. At the same time, the paparazzi present there were also heard congratulating him. 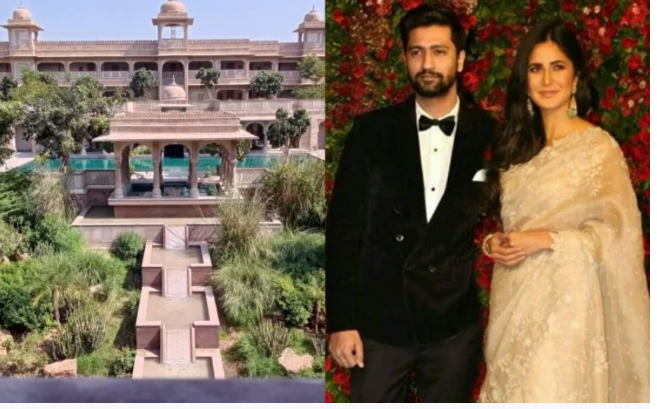 According to media reports, Katrina Kaif’s best friend and stylist Anita Shroff Adajania also reached her house. It is being speculated that Vicky had reached Katrina’s house to try on the wedding outfits delivered by Shane and Falguni Peacock. Preparations are being carried out for the couple’s wedding at Six Senses Barwara Fort Hotel in Sawai Madhopur. Royal arrangements are being made for the royal wedding at this Six Senses hotel.

For the past several days, there was confusion regarding the number of guests at Vicky Kaushal and Katrina Kaif’s wedding. However, the situation became clear on Friday. Actually, according to media reports, according to Rajendra Kishan, Collector of Sawai Madhopur, the event company has handed over a list of 120 guests to him. 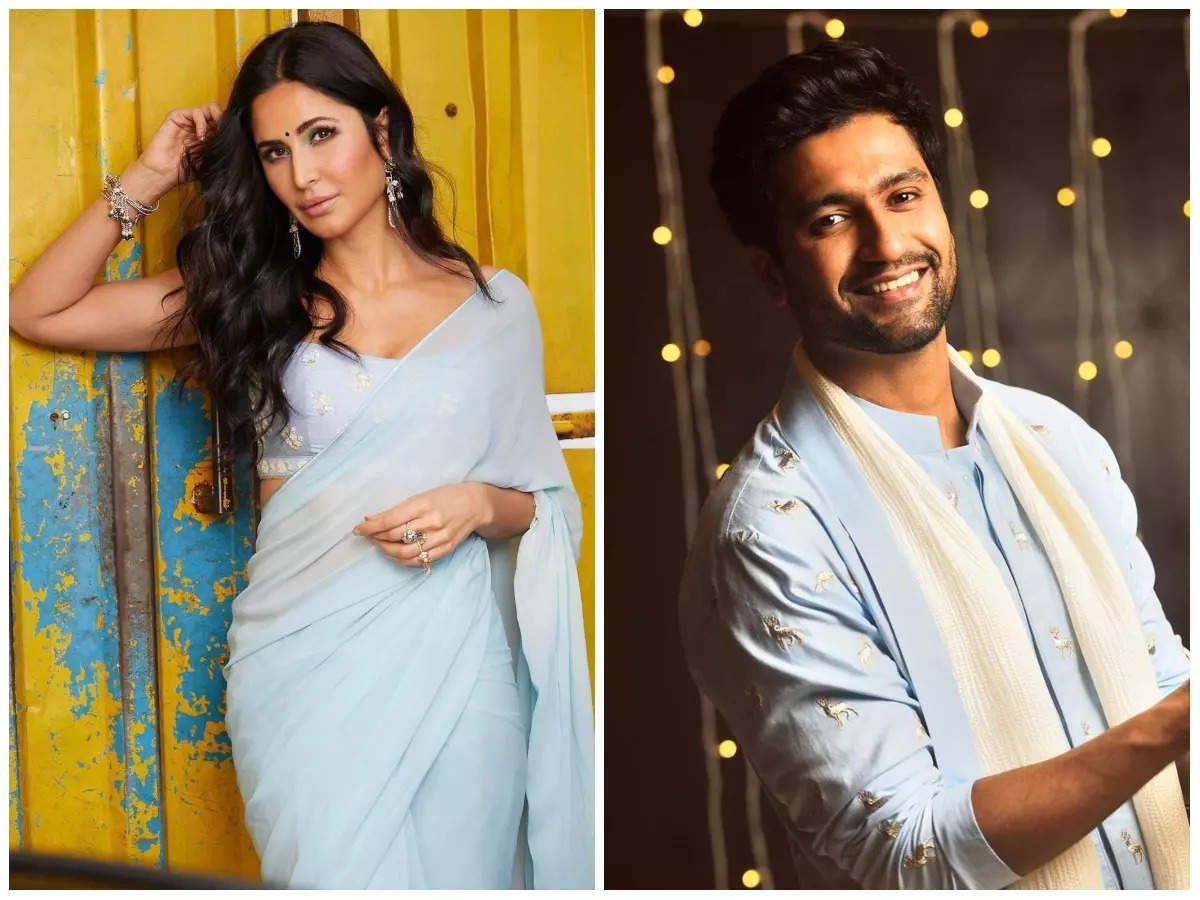 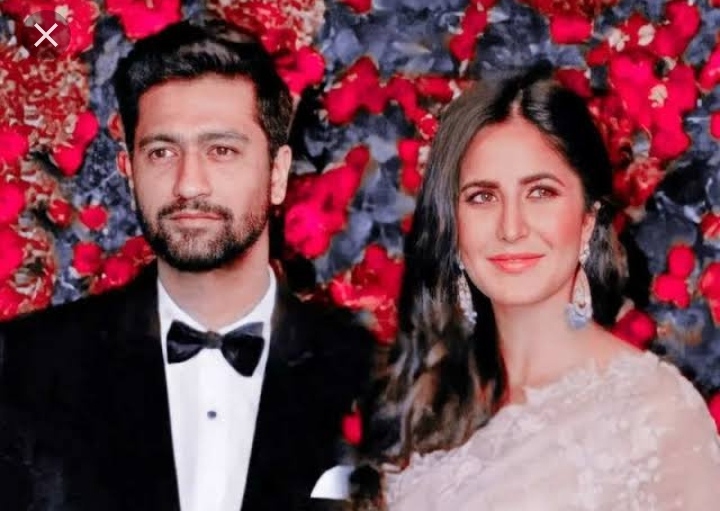 Special arrangements have also been made for security for marriage. For this, 100 bouncers will reach Jaipur on 5th December. At the same time, Rajasthan Police will be deployed for the security of VIP guests. Katrina Kaif and Vicky Kaushal will reach the hotel in Barwara with their families on 6th December. The hotel has been booked for this wedding from 4 to 11 December.