Vidyut Jammwal Announced The Release Date Of ‘Khuda Haafiz 2’, Film Will Be Released On This Day!

Bollywood actor Vidyut Jammwal and actress Shivaleeka Oberoi starrer thriller film ‘Khuda Haafiz’ were very much liked by the audience. Seeing the success of this film, now the makers have made a big announcement regarding its second part. Recently, the release date of ‘Khuda Haafiz 2’ has been announced by the makers. 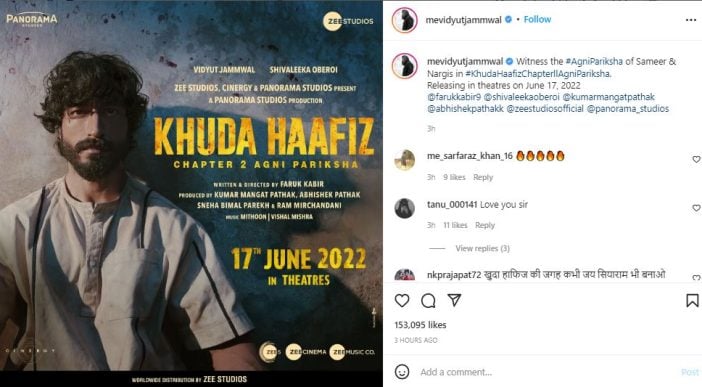 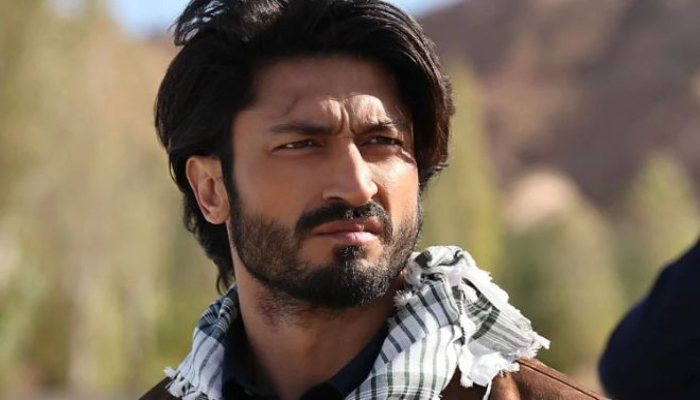 Earlier, the actor had shared a picture while announcing the second part of the film. In this photo, he was seen with Shivaleeka Oberoi, director Farooq Kabir and producers, Kumar Mangat Pathak and Abhishek Pathak. Sharing the photo, he wrote in the caption, “A story to redefine intensity! Khuda Haafiz Chapter 2 coming soon. At the same time, Vidyut Jammwal was last seen working in Sanak. Rukmini Maitra, Neha Dhupia and Chandan Roy Sanyal also played lead roles with him in this film. Talking about his upcoming films, he is working in IB71 and Sher Singh Rana. Vidyut made his debut in Bollywood with the 2011 film Force. John Abraham also played the lead role in this film.