Will Tigmanshu Dhulia Finish Directing The Next Part Of “Dabangg” For Salman Khan? Deets Inside

Bollywood actor Salman Khan is all set to return to the Dabangg franchise with his fourth film. According to various media reports, director, actor, and screenwriter Tigmanshu Dhulia has been working on the script of “Dabangg 4” for quite some time now. 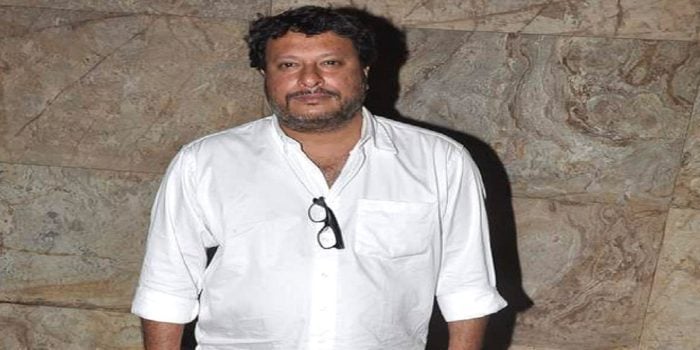 Salman Khan, who was last seen in his film “Antim,” has announced that he plans to start work on “Dabangg 4” by the end of this year. It is being said that Salman Khan is quite satisfied with the screenplay and the way Tigmanshu has written the film. There is a high possibility that Salman may push Tigmanshu to direct the fourth part of “Dabangg.”

Tigmanshu’s previous directorial ventures include films like “Paan Singh Tomar” and “Saheb Biwi Aur Gangster,” which have the same creative energy as the franchise of Dabangg. The director is seen by many as the ideal person to pull off the thrills and adventures of Chulbul Pandey. So, if the project gets completed, expectations for the film will go up. To be known, “Dabangg 3”, which was released in December 2019, was directed by Prabhu Deva. 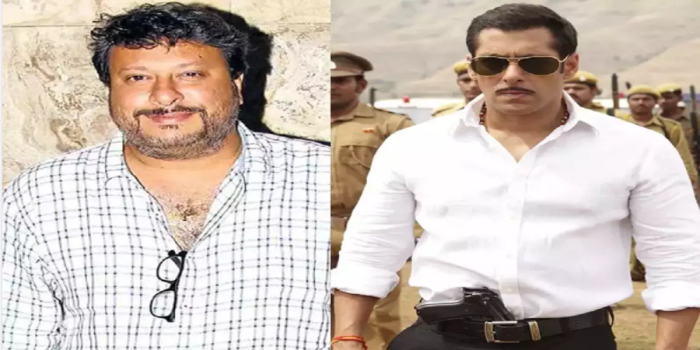 Meanwhile, it is a known fact that Salman Khan will make a cameo as Tiger in “Pathan”, and Shah Rukh Khan will also make a special appearance in “Tiger 3.” However, one of the information states that filmmaker Aditya Chopra is planning to make a full-fledged film with these two superstars.

As per the information, it was said: “Aditya Chopra is planning to take things to the next level by creating a two-hero action spectacle featuring Salman and Shah Rukh. This will be the first proper two-hero collaboration for the two mighty Khans since the release of Karan Arjun (1995).”