Yeh Rishta Kya Kehlata Hai: Is This The Real Reason Behind Mohsin Khan’s Decision To Quit The Show?

Yeh Rishta Kya Kehlata Hai has been one of the popular television shows. After Hina Khan and Karan Mehra exited the show, Mohsin Khan and Shivangi Joshi have become the pillars of the show. Although Initially, the show was getting good ratings, in the past few months it has dropped which has been a concern for the makers. They are trying their best to get the show back to the top 5 slots and had introduced a few major twists. But they didn’t work out and now, there have been rumors that the makers are planning for a generation leap, post which Mohsin Khan might quit the show. Neither makers nor Mohsin confirmed the same. 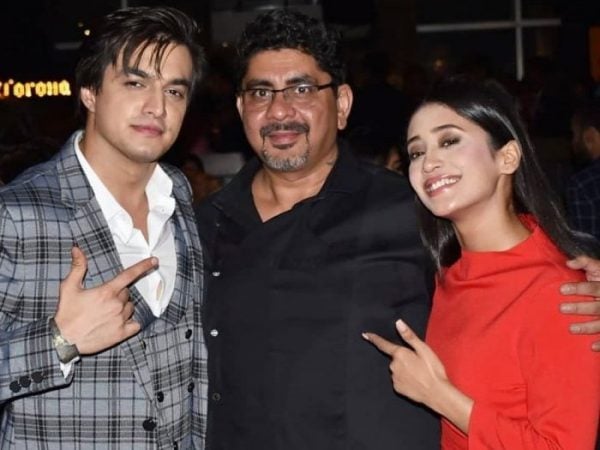 The source further added saying, “It’s all amicable between him and the production house. Mohsin has always considered producer Rajan Shahi his mentor and guide and he too has spoken highly about Mohsin in his interviews.” However, we hear that Mohsin Khan was not happy with the way his character has been portrayed. While Shivangi Joshi got to play many shades as Naira, Tina, and now Sirat, Mohsin’s character has been plain. It seems this is the reason why he has decided to quit the show after so many years.

With Mohsin leaving the show, fans aren’t in favor of seeing Shivangi with anyone else. They have now taken to social media and are asking the actress to quit the long-running daily along with the lead actor. 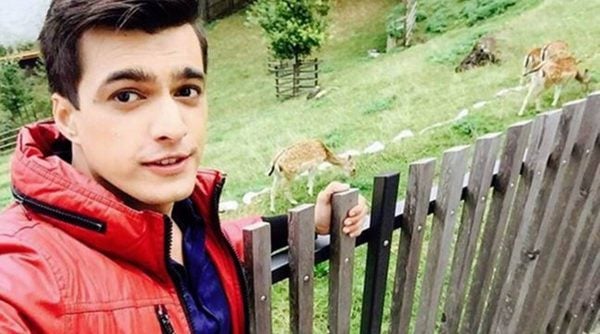