Bobby starring Dimple Kapadia and late actor Rishi Kapoor is one of the most popular films of Hindi cinema to date. The film also starred Prem Chopra, Aruna Irani, Farida Jalal, Prem Nath, and Pran in pivotal roles. As Prem Chopra celebrates his 86th birthday, we bring you an anecdote that he revealed about the time when veteran actor Raj Kapoor convinced him to take up a role in the film over drinks. 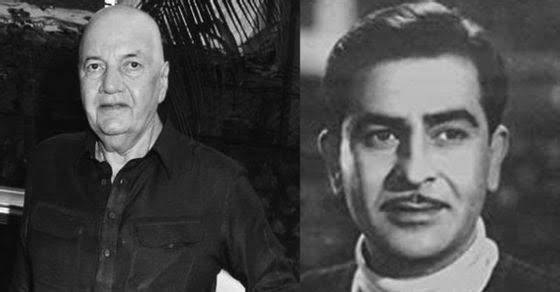 Iconic Villain of Bollywood Prem Chopra turns 86, the veteran actor Prem Chopra talks about how Raj Kapoor gave him his memorable dialogue, the way negative roles influenced his life, and how the villain gradually died out of Hindi cinema.

Prem Chopra, 86, made his mark as a popular villain in Hindi cinema.‘Prem Naam hai Mera, Prem Chopra’. The dialogue itself was enough to send shivers down the spine of a generation of filmgoers, and also give them their money’s worth.

The veteran actor of Bollywood Prem Chopra who turns 86 today has acted in almost 380 films over six decades and enjoyed fan mania that was normally accorded to the top stars of the day.

Those were simpler times too. Away from social media scrutiny and 360 degrees coverage, stars were magical beings for the ticket-paying audience. A film ticket brought you three hours of sheer escape in the velvet darkness of the cinema hall. “Villain ko dekh ke darr jaate the log, and stars ko dekh ke signal jaate the log,” as Chopra says in his interview. 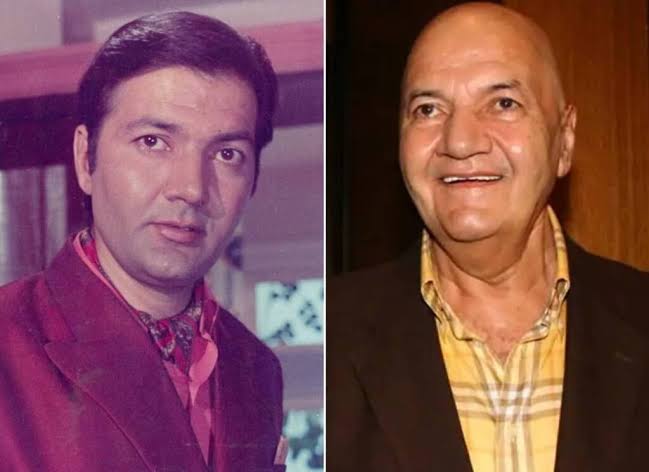 The actor Prem Chopra reconsiders his innings, working with Raj Kapoor and how the showman’s Bobby gave him something that is remembered to this day.

Prem Chopra is an Indian actor in Hindi and Punjabi films. He has acted in 380 films over 60 years. He has a soft-spoken language despite being a villain in most films. His 19 films, with him as a contender and Rajesh Khanna in the lead role remain popular with audiences and critics.