Fans Are Heartbroken After Shehnaaz Gill’s Soulful Performance On Raanjha At Hunarbaaz- Deets Inside!

Shehnaaz Gill’s enthusiastic fan following from Bigg Boss is well-known. Any of her Instagram posts or photographs from photoshoots become viral right away. Since the death of her rumoured boyfriend Siddharth Shukla, Shehnaaz has hardly been seen in public. She has also taken a social media hiatus. Following her departure from Balika Vadhu, most of her Instagram postings have been about brand endorsements. 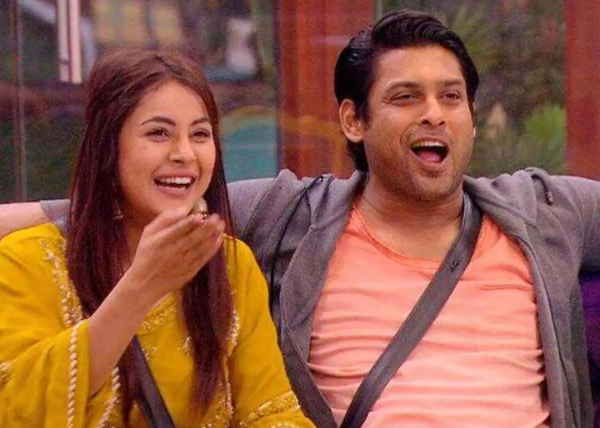 Shehnaaz Gill’s followers are overjoyed after her most recent video became popular on social media. She was spotted performing Sidharth Malhotra and Kiara Advani’s Shershaah song Raanjha on the reality programme Hunarbaaz. Her admirers can’t get enough of her voice, therefore the video has gone viral. After late actor Sidharth Shukla’s untimely death, the actress was much less active on social media. She is, however, gradually returning to work and has been posting images on her Instagram account.

Shehnaaz appears in the teaser wearing a bright pink outfit and performs on stage. Hunarbaaz will be judged by Karan Johar, Parineeti Chopra, and Mithun Chakraborty. The show’s creators have not said if Shehnaaz would appear as a special guest on an episode or whether she has joined the cast.

The show’s creators have not said if Shehnaaz would appear as a special guest on an episode or whether she has joined the cast. The programme will air at 9 p.m. on Saturday and Sunday. 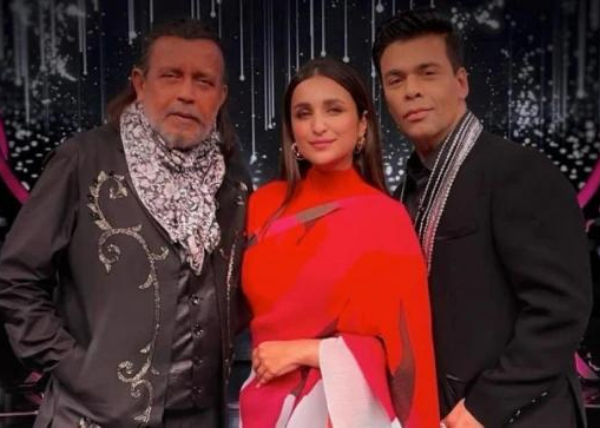 Shehnaaz, on the other hand, gained stardom on Bigg Boss 13 owing to her vivacious and feisty demeanour, which endeared her to viewers. She’s starred in several music videos since then, including Bhula Dunga, Shona Shona, and Kurta Pyjama. She also appeared in the Punjabi film Honsla Rakh alongside Diljit Dosanjh.