On December 9, the entire country suffered such a loss that can never be compensated. The country’s first Chief of Defence Staff General Bipin Rawat and his wife Madhulika Rawat, along with 11 other jawans (including Brigadier, Naik, Lance Naik, and some jawans were present) in a plane crash in Tamil Nadu, 13 of the 14 people died.

General Bipin Rawat was on his way from the Indian Air Force base at Sulur near Coimbatore to the Defense Staff College in Wellington. Tributes were paid and cremated on Friday to 12 other jawans, including CDS General Bipin Rawat and his wife, who was martyred in a plane crash in Tamil Nadu.

The body of General Bipin Rawat was taken from his residence to Berar Square where he was cremated around 5 pm. During this, he was given a 17-gun salute in the presence of 800 soldiers. 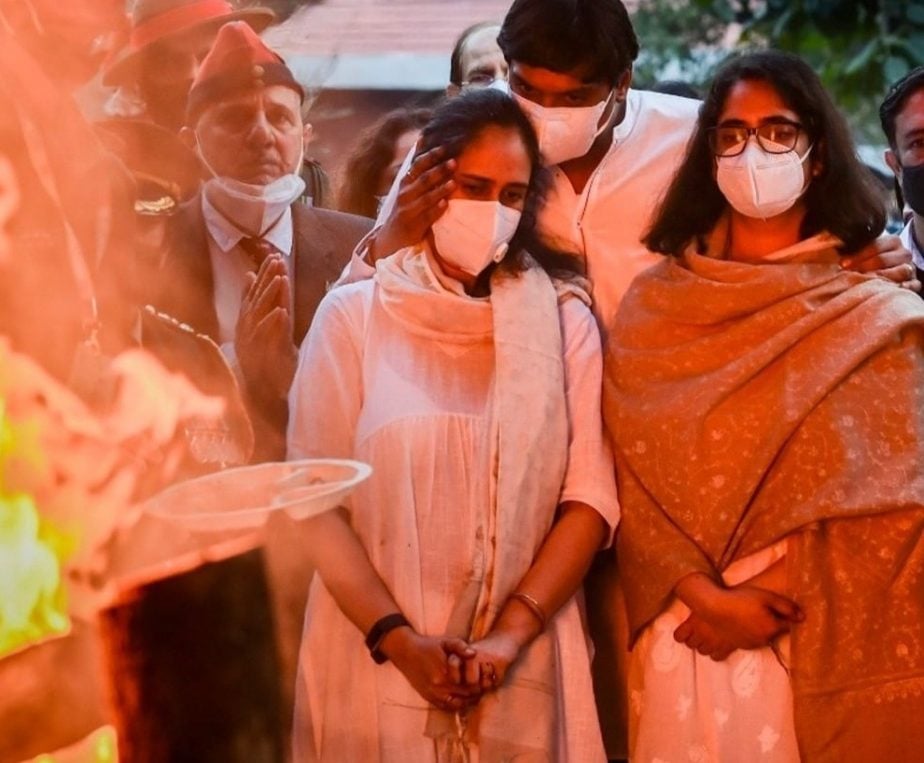 Both daughters Kritika and Tarini performed the last rites of their parents with full rituals, where everyone had tears in their eyes. The bodies of India’s first Chief of Defence Staff General Rawat and his wife were placed side by side on the funeral pyre Gone. Meanwhile, pictures and cards of Bipin Rawat and his wife’s wedding are also going viral on social media. 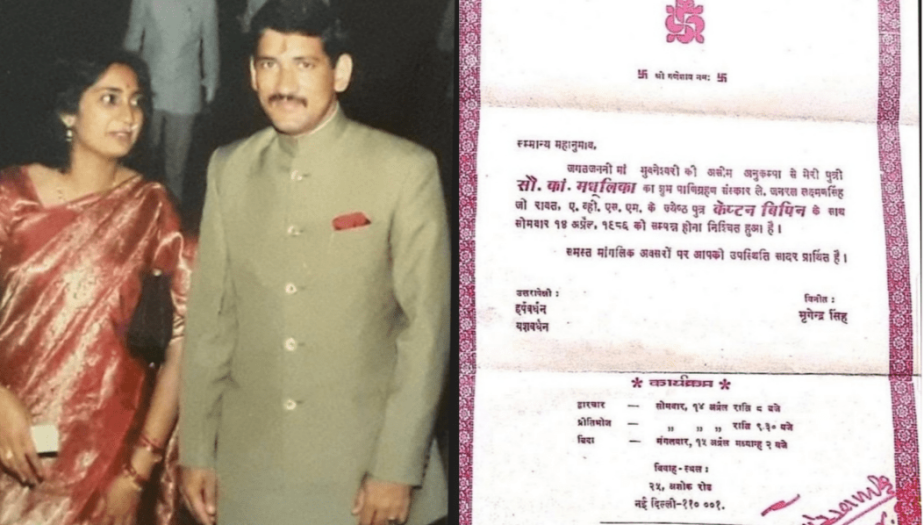 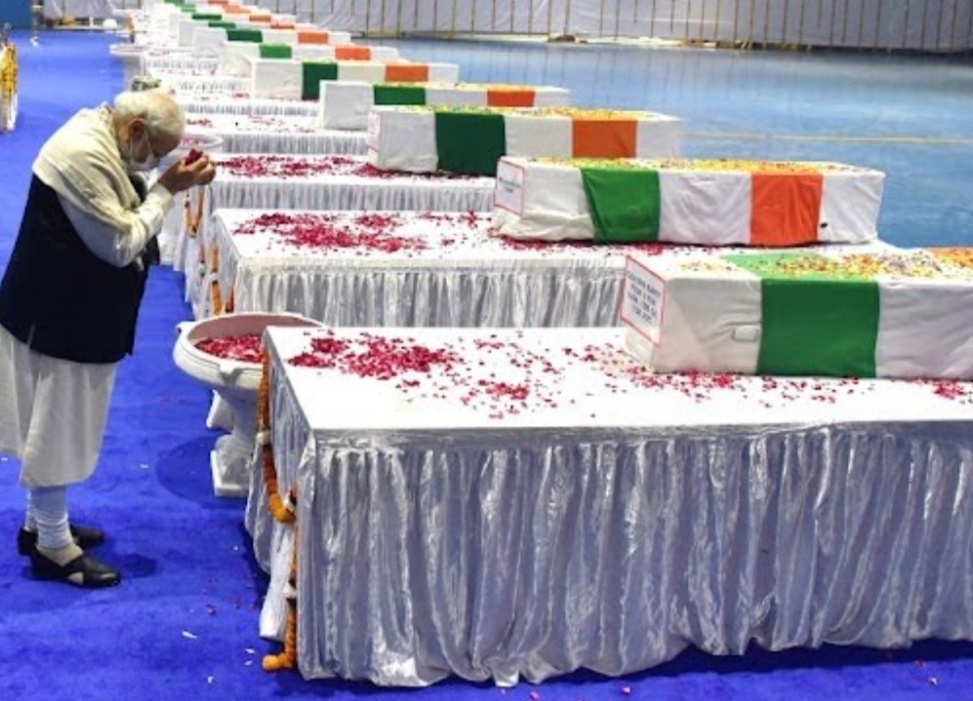 Bhutan, Sri Lanka, Israel, Australia, China, Pakistan all countries paid tribute after this incident. General Bipin Rawat was an Indian military officer who was a four-star general of the Indian Army. He served as the first Chief of Defence Staff of the Indian Armed Forces from January 2020 until his death in a helicopter crash in December 2021.