‘Have Nothing To Hide’: Karan Mehra Wants Live Divorce Trial Like Johnny Depp And Amber Heard

TV actors Karan Mehra and Nisha Rawal have been hitting the headlines for all the wrong reasons for a long time now. Their case has taken numerous turns. The ex-couple has put serious allegations on each other since last year.

Though Nisha has talked to media several times in a span of one year, Karan has not given much clarifications. But from the last few months, he is also trying his best to come up with his side of the story. 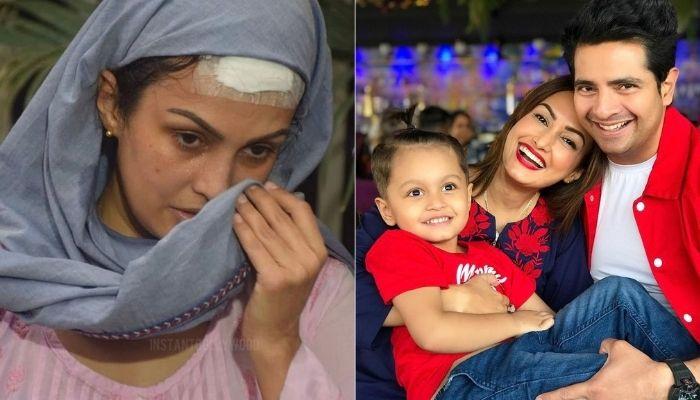 Recently, during a heart-to heart conversation with RJ Siddharth Kannan, Karan revealed that people have started comparing him to Hollywood star Johnny Depp for his divorce fiasco with estranged wife, Rawal. Furthermore, Mehra said that he wishes for a live broadcast of his divorce trial just like Depp as he has nothing to hide. 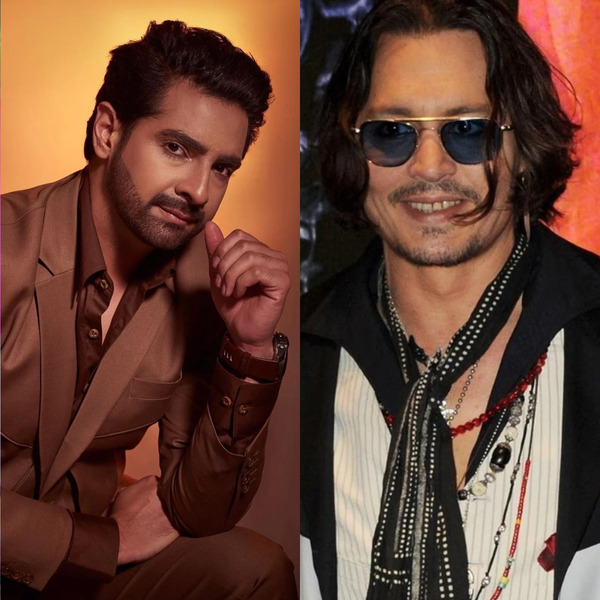 The Yeh Rishta Kya Kehlata Hai actor stated, “It doesn’t happen in India. This is some area that I never explored but now that I have been in the system for so long— cases, drafting, lawyers, some things I have learned. So, this system doesn’t exist here where you can do a live trial. I would love to, because I have nothing to hide. I say that I have attached 1500 pages, and I have written each one of them myself. And this is after I had no other means, there was no paper from home that I could collect.”

For the uninitiated, Karan Mehra and Nisha Rawal tied the knot in 2012. They have a son, Kavish together. In June 2021, Nisha accused Karan of physical abuse and cheating.

Karan denied all these claims and said that Nisha is conspiring against him to have monetary gains. The two are currently fighting a legal battle against each other.