‘I Was The Worst Thing In My First Show, Took The Whole Boat Down’- Barun Sobti On His Initial Days In Acting.

Famous TV actor, Barun Sobti still makes our hearts skip a beat with his presence on screen. The chocolate boy of TV has a fan following that swoons over his single glimpse madly. His portrayal of Arnav Singh Raizada is popular daily Iss Pyaar Ko Kya Naam Doon made him a household name and people till today remember him for it.

Sobti forayed into acting with a TV show titled Shraddha in 2009. Recently, the actor has revealed that his performance on the show was ‘horrible’. Not only that Barun also declared it as his worst project to date. The show went off the air in just three-and-a-half months.

Barun appeared on Zoom’s By Invite Only recently with his co-actor Sanaya Irani. During the ‘Say It Or Strip It’ of the talk show, the actor was asked to name his worst film or show. To this, he replied, “Quite a few, I have. But I think the first show that I did for Star Plus, was called Shraddha. I think I took the whole boat down by myself. I was the worst thing in the show. It came out for two-three months and I was horrible.”

After Shraddha, Barun was seen in a cameo role in Dill Mill Gayye. With Iss Pyaar Ko Kya Naam Doon (IPKKND), Barun tasted success. When he left the show, makers decided to shut down the daily soap altogether. The show was remade in Kannada and Bengali. 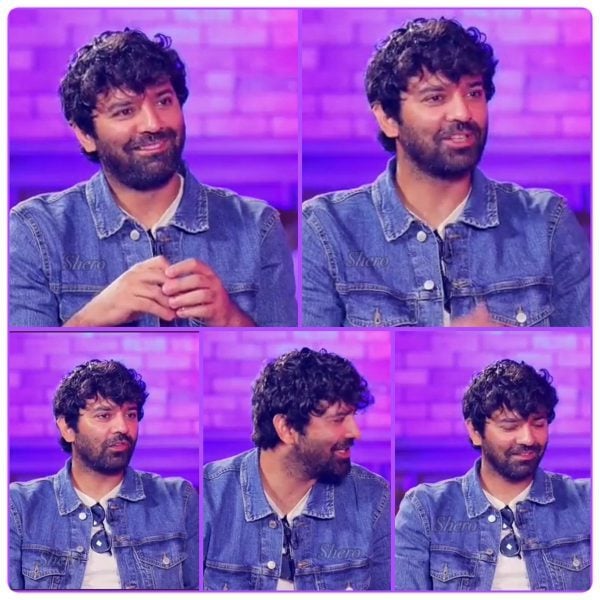 In the same interview, Barun also talked about how the first season of IPKKND would have worked with a replacement. He said, “No show is a one-man show. Had it been the case, we all would have stood in front of white background and shot for our shows alone.”

In 2014, Barun made his film debut with Main Aur Mr. Right. His filmography also includes Tu Hai Mera Sunday and Halahal. Barun in an interview earlier had talked about his transition into films. He said, “I won’t say I am a victim of the industry. It is a difficult industry to make it in. So, if anyone is cribbing about anything, then it means that person didn’t do their homework,” he said, adding, “Unfortunately, in this industry, you have to dig your well every day. Yes, it wasn’t easy for me and yes, I expected it to be difficult. Today I have a lot of work but it is still not easy. Just that today my set of problems are different – like making the right choices, date issues, etc which are good kinds of problems. It is a difficult industry to make it in and an even more difficult industry to sustain in.”

Barun’s web show Asur was a big hit on Voot. The show will soon come with its second season.