Janhvi Kapoor Shares What She Is Looking For In A Future Partner!

One of the top Bollywood actresses is Janhvi Kapoor. Despite just having four films under her belt, she has already established herself as an actress to keep an eye on.

Alongside roles in films like “Gunjan Saxena: The Kargil Girl” and “Ghost Stories,” the 25-year-old is well on her road to fame. She made her acting debut with Ishaan Khatter in Shashank Khaitan’s 2018 film “Dhadak.” The actress enjoys traveling, reading, and dancing in addition to movies. But do you know what qualities Kapoor values in a potential partner? Learn more! 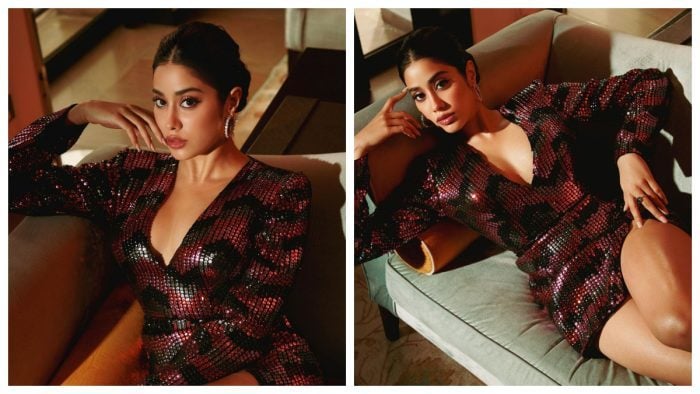 The “Ghost Stories” actress was questioned about the characteristics she hopes to find in her life mate in a flashback interview with Vogue. Janhvi shared a lengthy list of her requirements with the website and said, “He should be highly brilliant and enthusiastic about what he does. He must stimulate me and teach me something. Additionally, having a sense of humor is crucial. Of course, he has to be crazy about me!

Regarding her career, Janhvi unveiled the first image from her forthcoming movie, “Good Luck Jerry.” Janhvi shared the movie’s poster and news that it would start streaming on Disney+Hotstar on July 29. The Hindi remake of the 2018 Tamil comedy-crime film Kolamavu Kokila, “GoodLuck Jerry,” was directed by Siddharth Sengupta and supported by producer Aanand L Rai.

In addition to “Good Luck Jerry,” Janhvi is presently filming for her forthcoming movie “Bawaal,” which also stars Varun Dhawan. On April 7 of next year, the Nitesh Tiwari-directed film is slated for release. Varun and Janhvi work together for the first time on a movie, and the cast and crew just traveled to Paris to begin filming the following schedule. 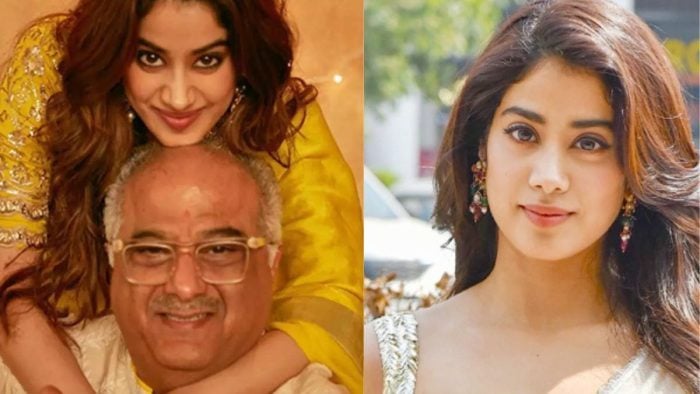 After her work on “Roohi,” she will next collaborate once again with Rajkummar Rao on the film “Mr. and Mrs. Mahi.”

She will later make an appearance with Sunny Kaushal in “Mili,” a film that is a remake of the Malayalam film “Helen.” “Mili” is the name of her debut project with her father, Boney Kapoor, who is producing the movie.