Lara Dutta Is Unrecognizable As Indira Gandhi In Bell Bottom; Calls Transformation ‘A Challenge’: Lookout For The Picture 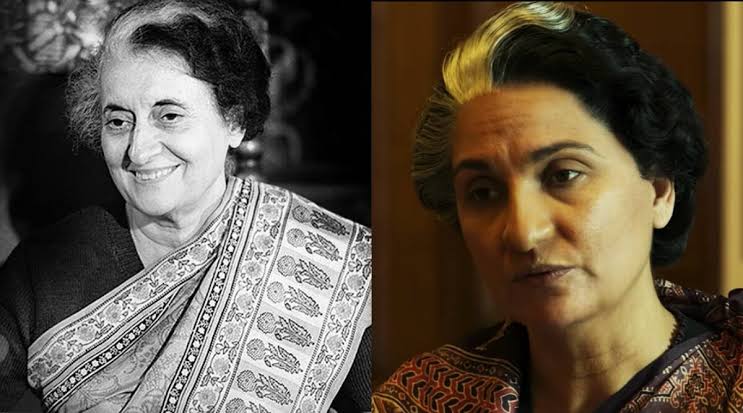 Recently after the launch of the Bell Bottom film, Lara Dutta talked about the challenge to get the body language of her character of former Indian Prime Minister Indira Gandhi right.

Lara Dutta essays the role of Indira Gandhi in Bell Bottom. At the trailer takeoff of Bell Bottom on Tuesday, the character played by Lara Dutta in the 1980s spy thriller, headlined by Akshay Kumar. The film’s trailer, which opens with a disclaimer, begins with an Indian airplane being hijacked with all of its passengers being taken hostage in 1984. 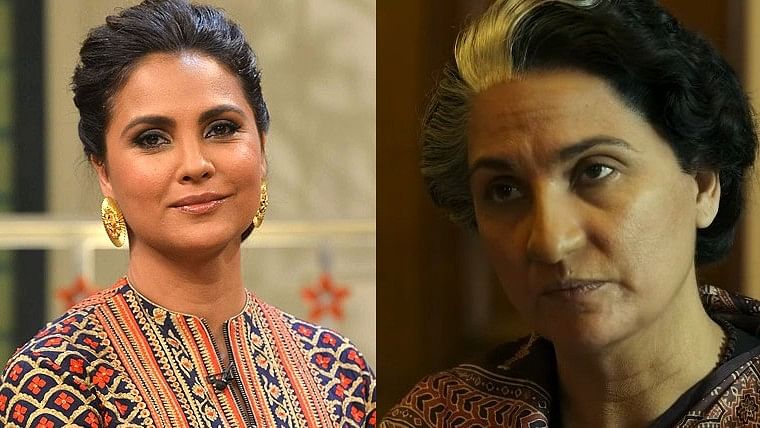 In the next scene, the then Prime Minister Indira Gandhi is seen talking with her advisors about a possible way to tackle the crisis. She is then related to Akshay Kumar’s character, a RAW operative, code-named ‘BellBottom’. The rest of the trailer of Bell Bottom focuses on the covert operation pulled off by his character.

Lara Dutta was asked about the character she portrays in the film. “If anyone can guess, then I will take all their family members free to the theatres,” she promised.

After much prodding, even by Akshay Kumar, Lara Dutta said, “So you did see me in the trailer. I’m playing Mrs. Indira Gandhi. That’s me.” The former Miss Universe revealed that she received a call from the makers about playing the former PM in the movie.

“All it took was a call and they said that Lara this film is being made and we are casting for Indira Gandhi’s role. It was before I heard the script…”But yes, of course, there is a great responsibility when you’re portraying somebody who is an iconic figure like her,” she said.

It was a challenge to get the body language of the character right, added Lara Dutta. “As you all know that the film deals with a hijack situation that happened during her tenure. Given the dramatic events that were unfolding, she was somebody who was very centered and not prone to any dramatics. So it was important to portray her in that form. 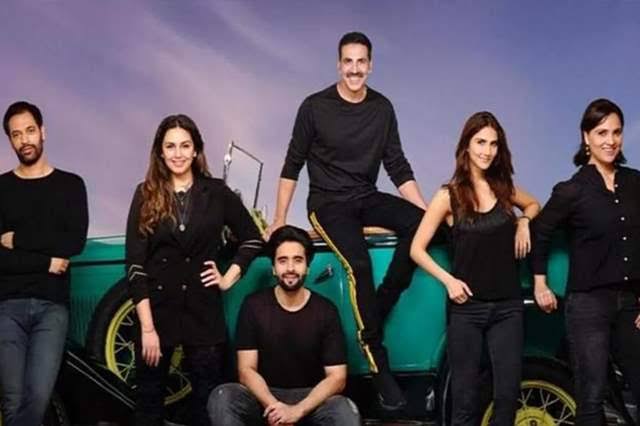 “I had a great time. There was a lot of homework and research that went behind it. But it was an opportunity of a lifetime that I’m thankful for,” she added.

Bell Bottom also stars Vaani Kapoor and Huma Qureshi in key roles. Vani Kapoor, who portrays the wife of Kumar’s character, said she was thrilled to get to shoot a movie during the pandemic.

“My heart is full of gratitude. During the pandemic where so many people, including us, were not able to get out of our homes, I was lucky that I got to work. I’m grateful that he worked with me,” she said.

Akshay Kumar urged fans to take utmost precautions to safeguard themselves.”It’s been two years since I watched anything on the big screen. We have just been watching things on the TV. There is a different joy to eating food at a restaurant. How long will you keep getting home delivery?” he asked, referring to the films that sought a digital release in the wake of the theatre shutdown during the pandemic.

It is now time for people to come to the theatres, the actor Akshay Kumar said. “But at the same time, take precautions and safeguard yourself. Follow the guidelines mandated by the government, so that this can continue and I hope that theatres don’t close again,” Akshay Kumar added.