The song, Prem Deepak, is a collaboration of lyricist and producer Deepak Jeswal and singer Amey Date. Prem Deepak, a love song featuring popular actor Shivam Bhaargava, is set to be released on March 5.

Prem Deepak is a romantic song penned by noted lyricist and producer Deepak Jeswal. Ace singer Amey Date has lent his voice to the melodious track, and the music arranged by singer and composer Arnab Chatterjee. The video has been directed by Ajinkya Deshmukh and stars Shivam Bhaargava and Pallavi Singh. 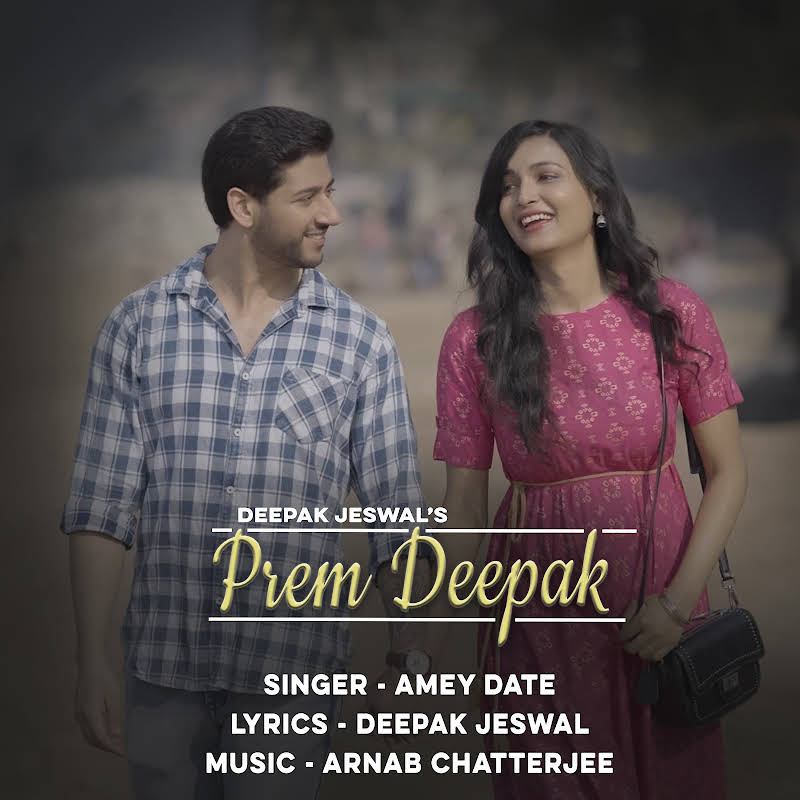 “I am really excited about Prem Deepak. All of us had a great time working on the song, and I am confident the audience will absolutely love it,” says Shivam, who has starred in a number of films, short films, and web series, and is also a successful model.

Prem Deepak is a commitment from a boy to his beloved of being there forever – that she will always be in his heart, that he can give up his life for her, and that the Prem Deepak or their lamp of love will continue to burn bright and beautiful.

The song has been shot in picturesque locations and follows two parallel tracks. The first, where the lover is alone and lonely, and the second, the flashback wherein he reminisces the moments he had spent with his beloved. The two tracks merge wherein the hero meets his lover again, and a shocking twist is revealed as to why she had left him in the first place.

Prem Deepak is set to be released on Deepak Jeswal’s YouTube channel (https://www.youtube.com/c/DeepakJeswalOfficial) on March 5. It will also start streaming on all major music streaming platforms such as Spotify, Apple Music, Amazon Music, Wynk, JioSaavn, and Resso, among others.

“Deepak Jeswal is one of the most talented and versatile lyricists and producers in the industry, and it was a great experience working with him. I look forward to collaborating with him and his wonderful team again,” says Shivam.

Deepak, who has collaborated with Alka Yagnik and Udit Narayan, among others in the past, is also all praise for Shivam. 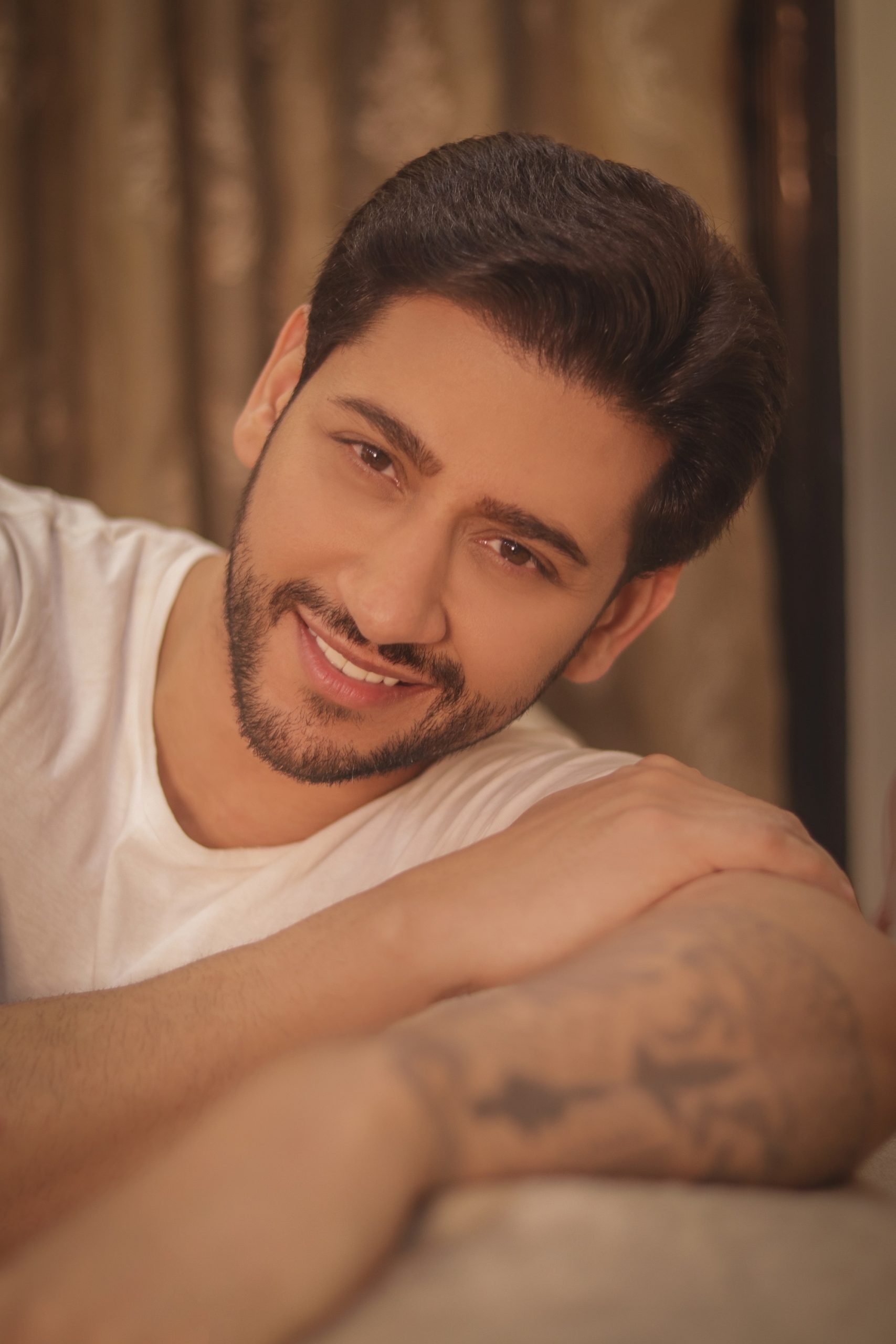 “Shivam is a fabulous actor and a thorough professional, and we are very excited we roped him for Prem Deepak. He has brought in an immense gravitas to the song, which enhances the picturisation. We are already discussing future collaborations,” says Deepak, who has been on a roll in the past year, having launched five songs that have exceeded more than 2 million views on his YouTube channel.

Pallavi Singh, a leading social media influencer & a very proficient V-logger stars opposite Shivam in this song about a girl who has to hide an inconvenient truth. She lends the song immense grace, and brings in a whiff of freshness.

Prem Deepak is also the second collaboration between Deepak and Amey Date after Ae Deewane Dil, which was released in January, and has notched up more than 2.3 million views on YouTube.