Mahesh Manjrekar Opens Up On Battling Cancer While Shooting For Antim: Deets Inside

Bollywood actor and filmmaker Mahesh Manjrekar have shared screen space with megastar Salman Khan in multiple films. The duo will once again weave their magic on the silver screen in the upcoming film Antim: The Final Truth.

While filming his upcoming directorial Antim: The Final Truth, Manjrekar was battling a life-threatening illness i.e. cancer. Recently, the actor has opened up about the He has revealed that he lost over 30 kilos. 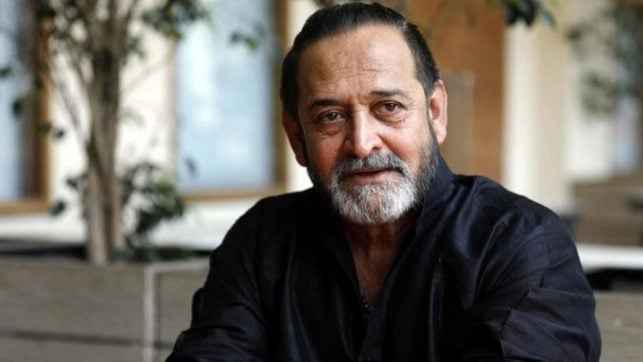 The trailer of the movie dropped yesterday and at the press conference, Salman Khan talked about Mahesh’s condition. He said, “Mahesh completed the shooting and then underwent surgery.”

Taking it forward, Mahesh said, “I have lost 35 kilos. It was during the shooting of the last portions of Antim that I was diagnosed with cancer. But today I am cancer-free. I was lucky that the chemotherapy didn’t affect me. I was going through chemotherapy through the shoot. Later I underwent surgery. It is my passion for work that drove me. When I got to know I have cancer, it didn’t shock me. I know so many people have cancer and they fight and survive.” 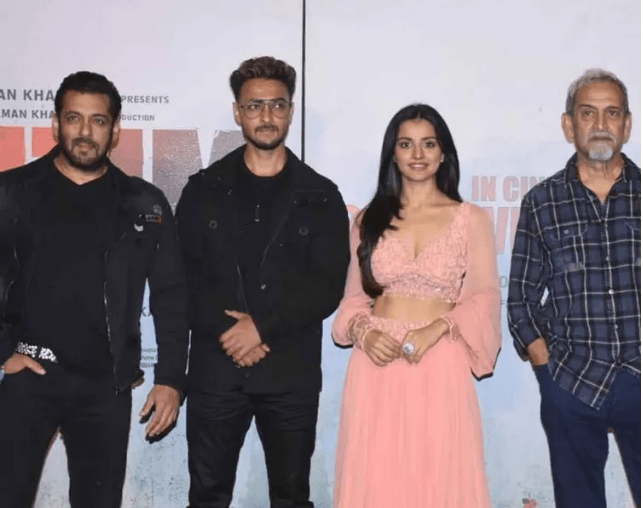 At the trailer launch of the film, Salman Khan revealed, “He didn’t tell us before. As soon as he finished a part of the shoot he got himself operated.”

In the past, Mahesh Manjrekar and Salman Khan have co-starred in films like Wanted (2009), Dabangg (2010), and Dabangg 3 (2019). Antim: The Final Truth is their fourth collaboration together.

About Antim: The Final Truth

The trailer of the film has been lauded by critics as well as fans for its pumping action and high-octane background music. It opens with Salman Khan, who is playing the role of a cop, in his first-ever Sardar persona. The trailer then continues with the introduction of Aayush’s character, who is essaying the character of an aggressive, dreaded, and territorial gangster. Mahesh Manjrekar is also featured in the film. It marks the debut of TV actress Mahima Makwana.

Antim: The Final Truth is produced by Salman Khan. It will be globally released in theatres by Zee Studios on November 26.