NASA Shares An Interesting Post Of ‘Galactic-Grade Glue’ Intrigues People: Have You Seen It Yet?

NASA is also fascinating people with its inventions and research of interesting facts of the universe. NASA introduces the world from the extremist interesting facts of the universe to humanity. “Glue – but make it galactic-grade!” This is how a post by Nasa shared on Instagram starts. They share details about the “invisible glue” that helps galaxies stay together. Wondering what it is? For that, you’ll have to read the rest of the post by Nasa.

“Most galaxies rotate so fast that gravity generated by gas and stars alone is not enough to keep them together. Dark matter is thought to be the invisible glue that holds these galaxies together – making up the bulk of the universe’s matter,” the space agency wrote. In a few lines, they depicted something even more fascinating. It is an “oddball” galaxy “lacking the invisible stuff.” 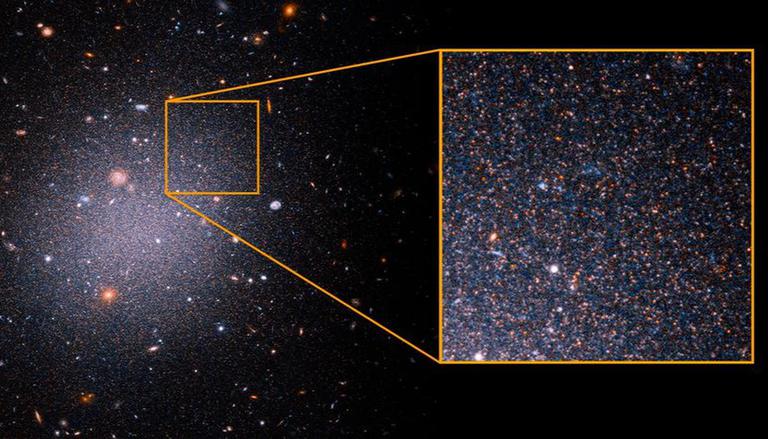 When researchers found a galaxy lacking the invisible stuff – it would have the potential to upset theories of galaxy formation and evolution. With observations collected by @NASAHubble, astronomers found that this ghostly galaxy doesn’t appear to have a central region, spiral arms, or a disk – and contains about 1/400 of the amount of dark matter expected by astronomers. Sitting almost as wide as the Milky Way galaxy and about 72 million light-years away, this oddball galaxy contains only 1/200 of the number of stars as our galaxy. The observed number of stars accounts for most of the galaxy’s gravity,” they added. 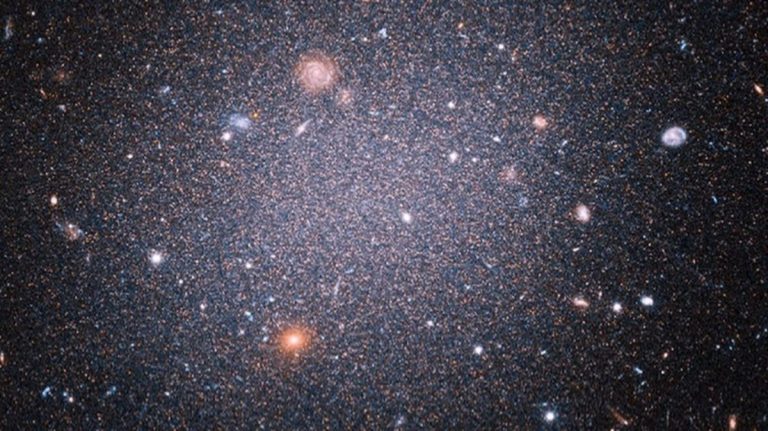 Being posted some 10 hours ago, the share has gathered tons of likes. Till now, it has accumulated nearly six lakh likes and the numbers are only increasing. People had a lot to say about the post. “Nasa, you’re amazing,” praised an Instagram user. “Our universe is beautiful,” expressed another. “It is amazing,” expressed a third.

The National Aeronautics and Space Administration is an independent agency of the U.S. federal government responsible for the civilian space program, as well as aeronautics and space research. NASA headquarters is in Washington. NASA’s science is concentrated on better understanding Earth through the Earth Observing System.