Prabhas Opens Up On Rumours Of Dating Anushka Shetty: “We Would Have Gone To Italy Or A Beach, Would Have Happily Roamed Around”

Ever since the phenomenal success of Bahubali, the rumours of Prabhas dating Anushka don’t seem to fade away, despite their constant denials. Prabhas is all set to return to the big screen with his action-thriller titled Saaho opposite Shraddha Kapoor. During promotions of his upcoming movie, in an interview with Times of India, Prabhas opened up on rumours of his relationship with Anushka and said, “I think all these rumours will only stop when Anushka or I get married with whoever it is. I think I’ll call her and say, “Either you get married or I’ll get married”. We thought it was a rumour because if there was something no one can hide it and why should we hide it. We would have gone to Italy or the beach or somewhere and we would have happily roamed around. Two years you can’t hide anything and sit in the room. We thought it’s a rumour and it’ll just go away in a year but again it started and I think it’s never going to stop.” 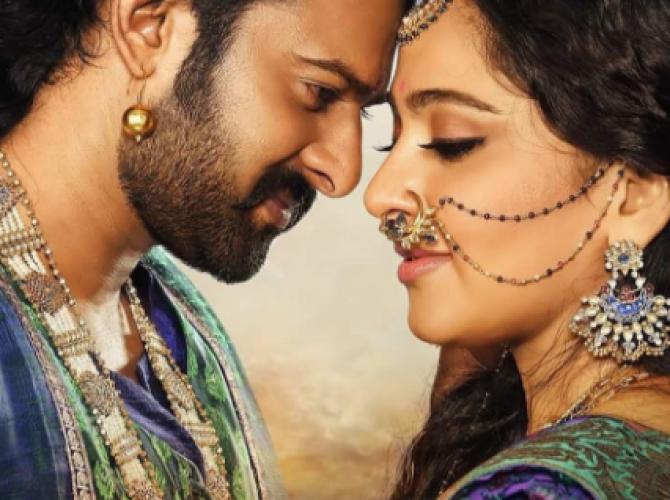 Time and again Prabhas has denied the rumours of his relationship with his Bahubali co-star Anushka Shetty and the reports of them house hunting in Los Angeles. He was quoted as saying, “If there was something between Anushka and me, you would have spotted us somewhere in these two years. But we haven’t been seen anywhere, so obviously, it is a rumour, no? We can’t hide in the room for two years. We are actors and people will recognise us when we step out. So, it’s just a rumour. If people don’t want to believe us, I can’t help it.” 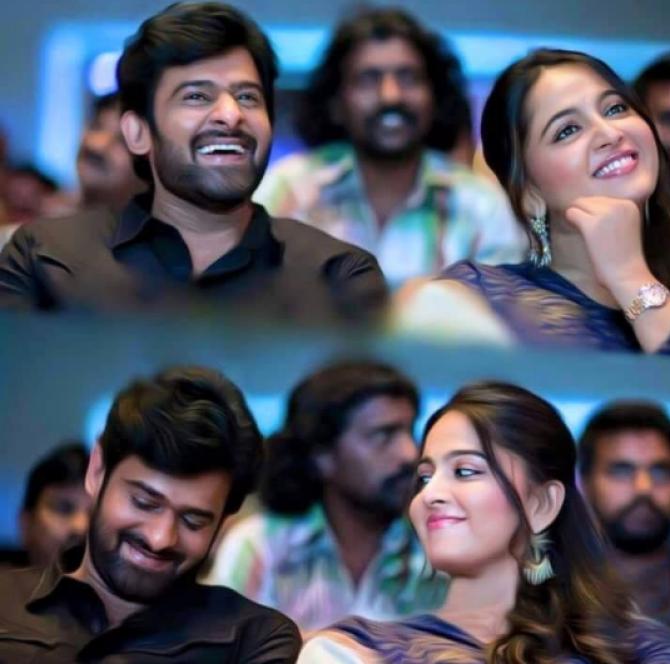 He had further added, “I don’t know how these things come up. I think people want me to have some kind of an affair or at least tell them that this is the girl I like. Otherwise, they are going to link me up with someone”. 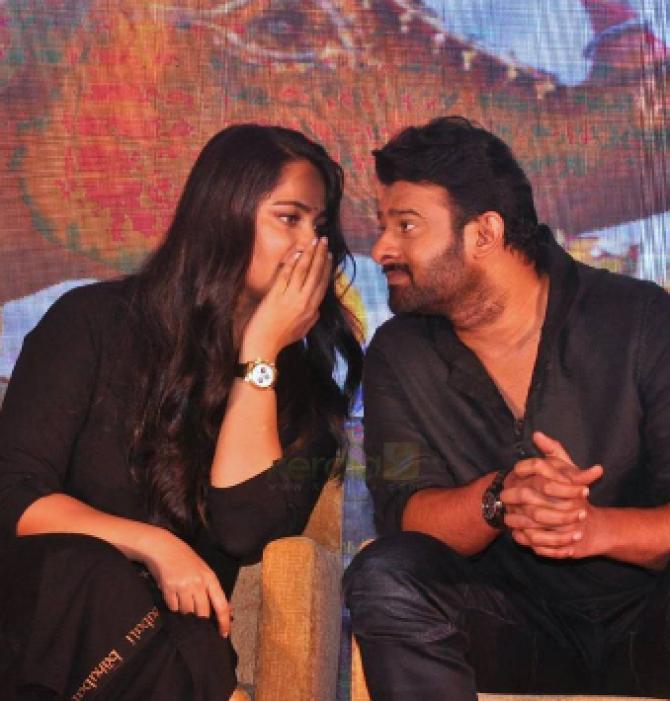 In an interview with Navbharat Times, Prabhas had earlier stated, “ “Anushka and I had decided that we’ll never let dating rumours about us do the rounds. We are family friends for nine years. But when these link-up rumours come up, even I start wondering if there is actually something between us? (laughs). We know there is nothing between us. Actors are said to have an affair if they star in more than one film together.” 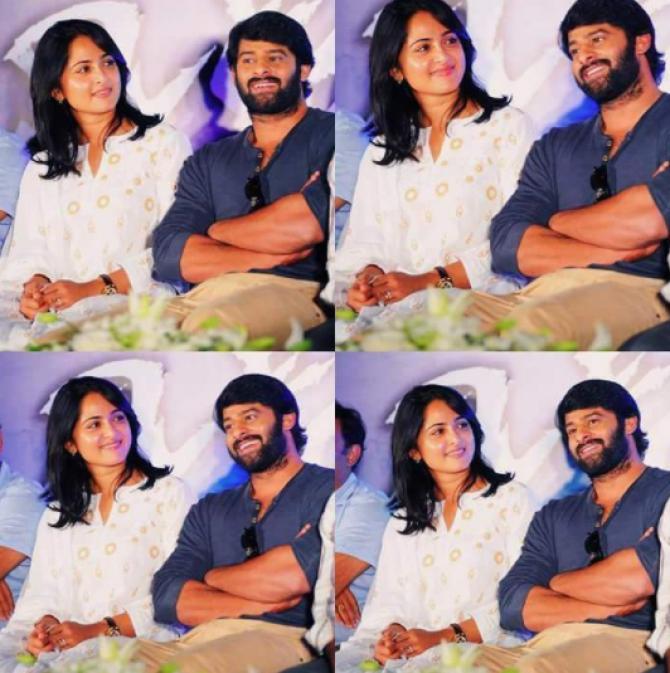 The rumours of Prabhas and Anushka’s wedding were also rife sometime back. Refuting the rumours Anushka had stated, “Prabhas and I are not getting married. Please do not expect Baahubali and Devasena like chemistry in real life. It is only for the screen.” Adding further, Anushka had continued, “There is no truth in rumours doing the rounds that my parents are compelling me to get married. First, we have to find a good person. If I like him, then, the wedding will take place. I will invite friends, family, fans and well-wishers and will get married before them with their blessings.” 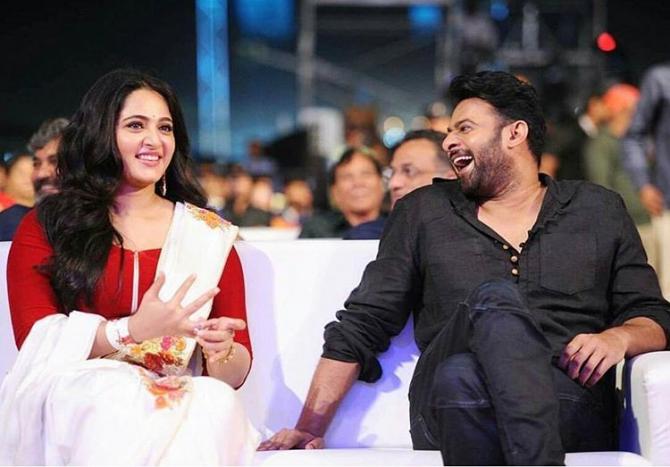 In an interview, Anushka had talked about her settling down and marriage plans and revealed, “I totally believe in marriage, but I want to get married and have children at the right time and when I meet someone who connects with me. I like children very much but I don’t want to marry out of compulsion.” She had further gone on to say, “When I was 20, they started telling me to get married! But it has to come at the right time and they know the person that I am. They respect what I feel and don’t pressurise me anymore.”

Don’t you want Anushka and Prabhas to make a comeback on the silver screen together? Let us know.