Prabhas has signed on to star in a comedy film directed by Maruthi Dasari, according to reports. This horror-comedy, called Raja Deluxe, is being produced in the same style as the filmmaker’s last film, Prema Katha Chitram, released in 2013. The Radhe Shyam actor, Prabhas, will be seen romancing three women in his next film; two of them are Malavika Mohanan and Sreeleela. 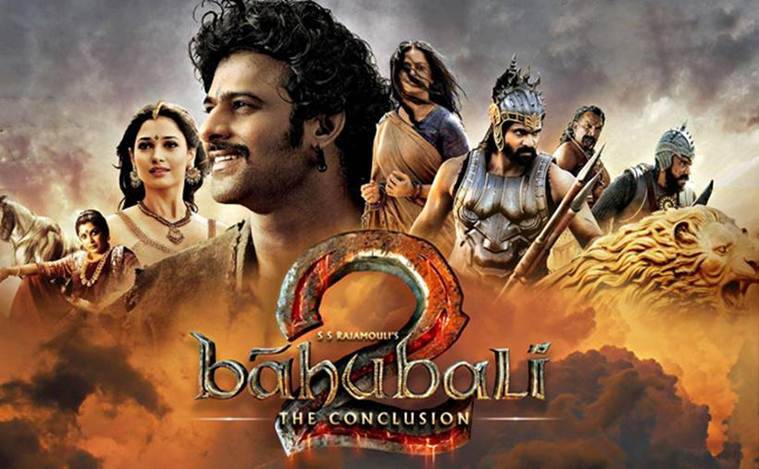 According to the most recent rumours surrounding the film, the third leading woman of Raja Deluxe would be none other than Prabhas’ Baahubali co-star, Anushka Shetty, who will also appear in the film. Previous speculation suggested that Mehreen Pirzada would be playing this character in the film. However, it is now unclear which of these two actresses would be chosen to be a part of the project’s cast.

Another update on the project is that the director has scheduled just 50 days to shoot the whole film across two schedules, which is a significant time-saving. The film, which is being billed as “mass masala entertainment,” will appeal to our culture’s wide range of audiences.

The soundtrack for this film will be composed by S Thaman, a well-known composer and music director. On the other hand, the producers have not set a specific release date.

Meanwhile, Maruthi is hard at work on the post-production of his action-comedy, Pakka Commercial, which will soon be in theatres. The film will star Gopichand and Rashi Khanna in the key roles, and it is planned to be released in theatres on July 1. Sathyaraj, Anasuya Bharadwaj, Rao Ramesh, Kiran Talasila, Saptagiri, Sai Krishna, and Ramana Reddy will also appear as supporting characters.