Rakhi Sawant On Her Top’less Videos: “Iam Allergic To Clothes And My Husband Doesn’t Mind”

Rakhi Sawant seems to have gotten a bit overwhelmed with her wedding and is getting the attention that she so badly yearns for. She has gained a lot of limelight recently owing to her secret marriage with Ritesh. She has maintained her space in the headlines ever since she secretly married an NRI in JW Marriott in Mumbai on 28th July. The actress has been trying hard to stay in the news and keeps creating news every other day. Be it by denying her marriage, accepting it, saying it is over, or telling the world she is shifting to Bangalore or the UK to be with her husband, she has found some or the other way to stay in news.

And now she has been grabbing eyeballs yet again as she posted some topless videos on her Instagram account. In the videos, she can be seen wrapped up in a towel and calling out her husband.

In an interview with SpotBoye Rakhi has talked about her topless videos and said that she is allergic to clothes. She had stated, “It’s fine. Why is a big deal being made of it? I know what I did and I have no issues. Even my husband does not mind. You see, I am allergic to clothes.” 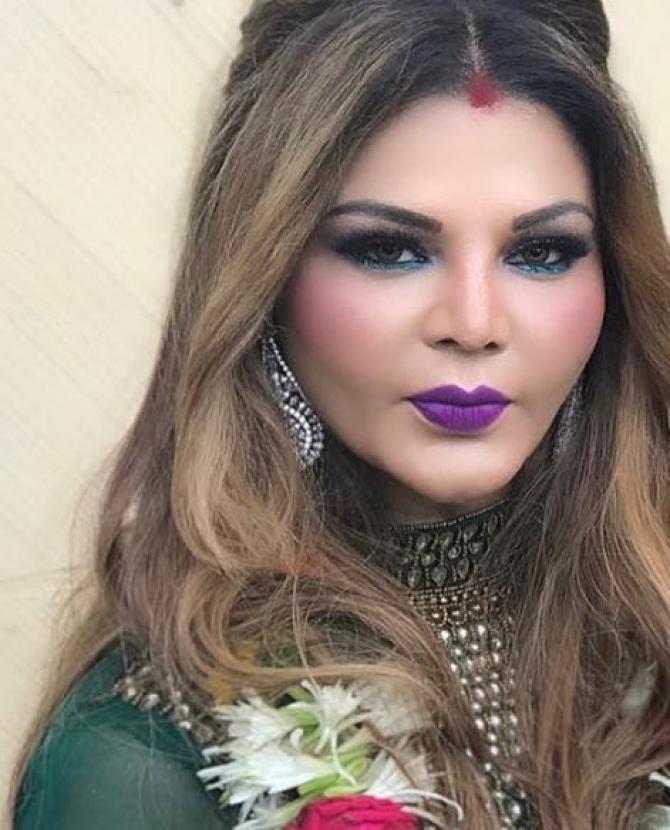 Rakhi’s husband Riteish once told SpotBoye that Rakhi is a God’s gift to him. Rakhi is known to be the queen of controversies. When asked if he wants to change anything about her he said, “Nothing. I am blessed. Rakhi is God’s gift to me. I have never seen a woman like her. I think she is superior to me.” And talking about one thing he would never want to change in Rakhi, he said, “Her outspokenness. She is very frank, and I think that’s a great virtue.” Ritesh has shared the news about starting a family and said, “I want two kids. I have a gut feeling that my first will be a daughter and the second one will be a son.” When asked if Rakhi is pregnant, he revealed, “Not yet, but she will soon be.” 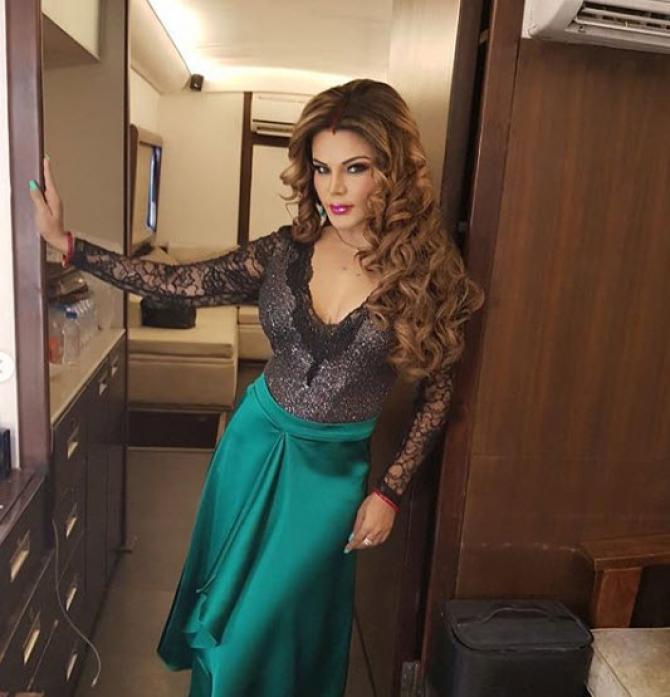 Well, we cannot wait to see the man in Rakhi’s life. What about you guys?