Bollywood actress, Yami Gautam shocked everybody when she had tied the knot with filmmaker Aditya Dhar in June. After her wedding, the actress has got surrounded by many projects. She is busy with back-to-back shoots of her films. Her upcoming projects include Dasvi, A Thursday, Lost to name a few.

The actress, in a recent interview, talked at length about the films getting released on digital platforms. Yami feels the lines between theatrical and direct-to-OTT releases have really blurred.

She said, “2020 has absolutely changed the game and turned it upside down. No matter what you thought before 2020… it is an experience to watch a film in theatres, you feel amazing on the big screen and you want that for every film. Every filmmaker, actor wants their films to get released in theatres. But, in the past year and a half, OTT platforms have come as a huge savior, to begin with, for both producers and financers and actors, too.” 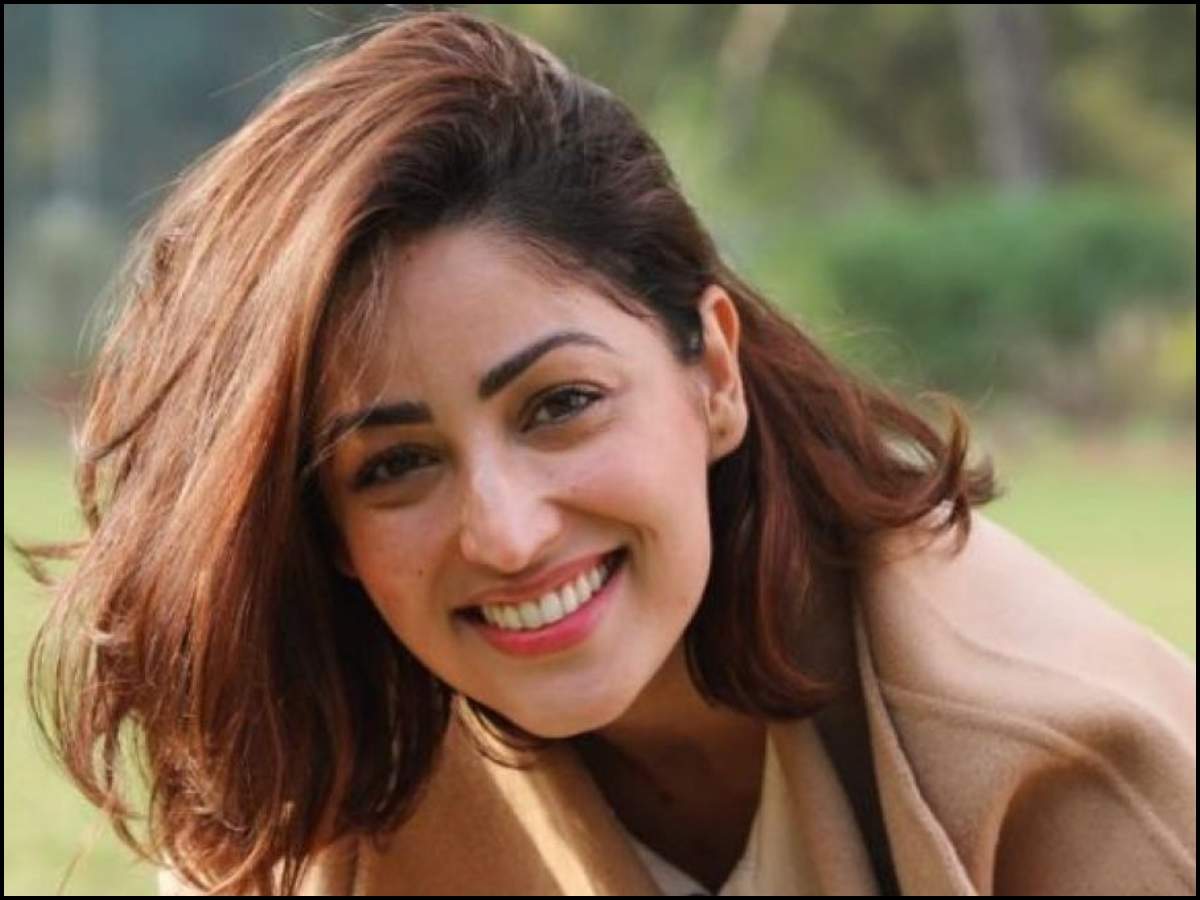 However, the whole idea around what qualifies as a success and a failure also seems to have a drastic change as box office collections are no longer the parameter and deciders of a particular film, so the content and actor’s performance has taken over the spotlight.

Yami Gautam agrees to this and said, “It’s not really about the opening figures and all those questions. It’s very simple – how good or bad a film is – that’s right there. It’s all about how well a film connects with the audience in front of you.”

She further praised how digital releases have paved the way for new talent to come up. Yami added, “The fact that web has given so many opportunities — 2020 introduced us to so many talented actors and technicians, writers, and directors. They all are getting good opportunities, everybody is busy doing something or the other. I just hope that the new era we’ve entered, it’s complemented with genuinely good work in terms of different and great scripts and genres.”

Yami also asserted that if the scripts are good, the medium on which the film releases matters the least. She said, “Some of my films are theatrical releases, while some will be direct to digital. I have absolutely no qualms and I’m very happy. As long as they are good scripts and good films, they will always find their audience and then the medium doesn’t matter.”

For the uninitiated, Yami will play a crime reporter in Aniruddha Roy Chowdhury’s Lost, a kindergarten teacher, who takes children as hostages in A Thursday, and an IPS officer in Dasvi. All of her characters are as different as chalk and cheese. The 32-year-old actress feels that it isn’t easy to switch from one character to another and believes a character should not suffer because of tight schedules. “I remember being on the sets of A Thursday just a day after wrapping Dasvi, and immediately after that, I was in Kolkata for Lost. I believe a character should not suffer because of the tight schedules,” said Yami.

Yami, being all grateful for the kind of roles she is getting said, “I have always wanted to play versatile roles. I am glad that filmmakers have faith in me and so are offering diverse projects.”