Bharti Singh Will Become A Mother On This Day, Share Delivery Date With Fans While Dancing; Checkout Here!

Famous comedian Bharti Singh and her husband Harsh Limbachiyaa are going to be parents soon. The Couple announced their pregnancy on social media last year. since the news of her pregnancy came, Bharti often keeps sharing her experiences related to her journey with the fans. Meanwhile, Now the actress has recently revealed what is the delivery date of the child. 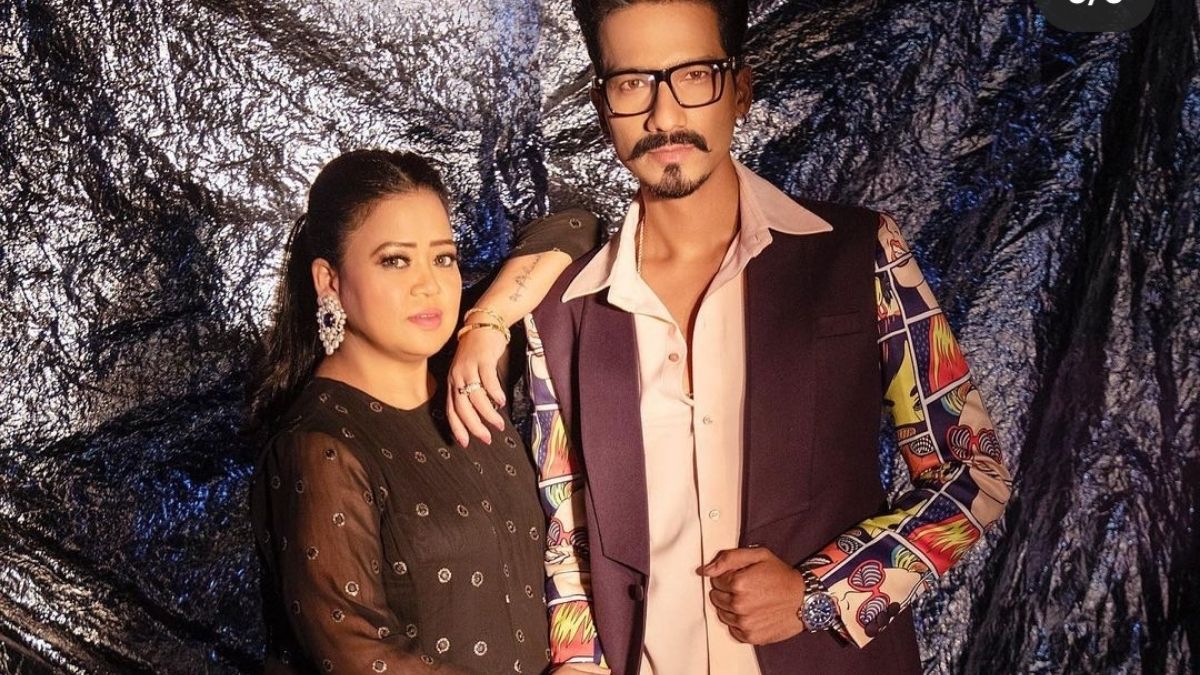 Recently Bharti was talking to the paparazzi. In the video shared by viral bhayani on Instagram,Bharti is seen dancing to the beat of the drum while talking and saying one of the crew member to wear mask up. Seeing Bharti’s happiness, the paparazzi standing there could not stop themselves and asked her when happiness is coming in the house of Bharti Singh and Harsh Limbachiyaa.On this Bharti says, “Brother, you can become a “Mamu” anytime in the first week of April.” 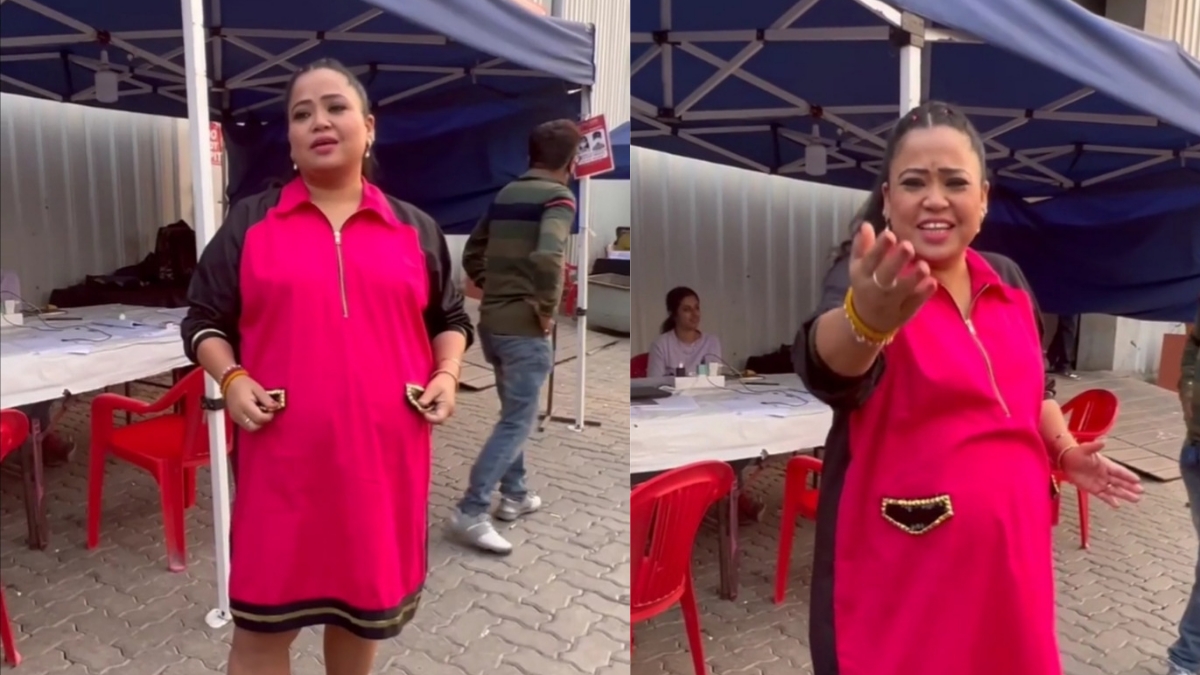 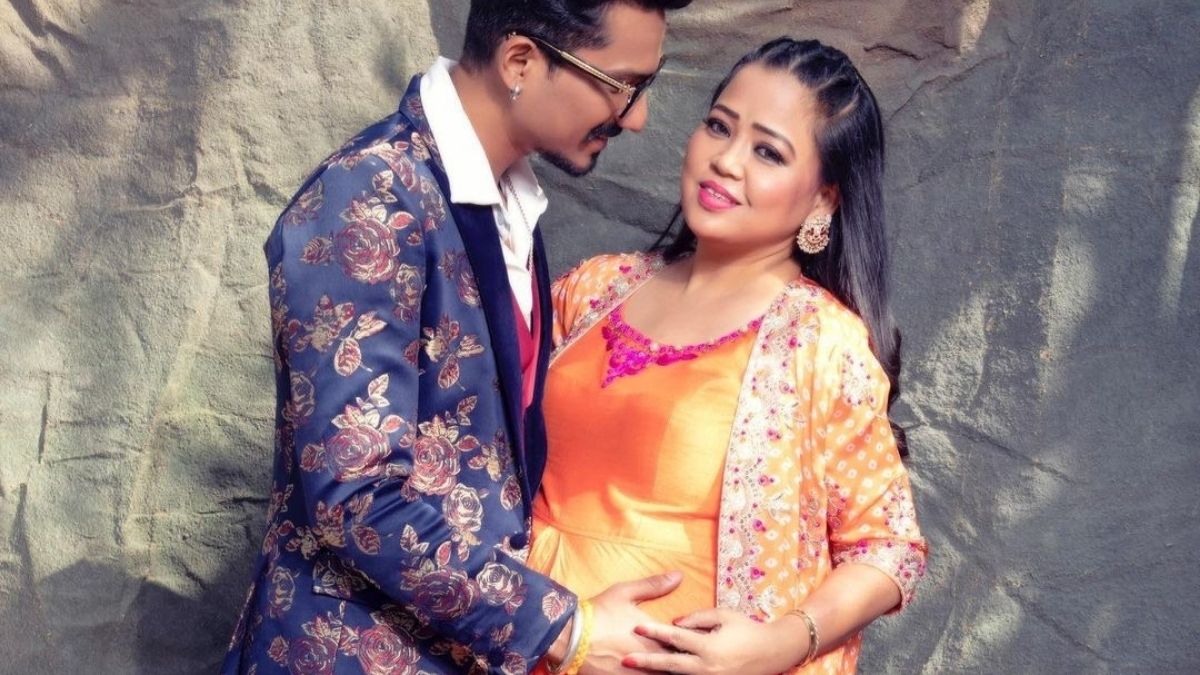 Bharti revealed that she wants a normal delivery in an interview. She told that she has started yoga every other day. She said, ‘ I am very afraid of caesarean because I heard it hurt a lot . And I am a working mom so I don’t want to take any further complications. I am working really hard on the instructions given by doctor so that I can give birth in normal delivery.

If we Talk about work front then Bharti Singh and her husband Harsh Limbachiyaa are currently hosting the reality show Hunarbaaz on Colors TV in which Mithun Chakraborty, Parineeti Chopra and Karan Johar are seen as judges in this show. Apart from this, Bharti also looks at The Kapil Sharma Show.