South actor Naga Chaitanya has revealed the reason for his separation from his ex-wife, actress Samantha Ruth Prabhu, for the first time. They both announced their divorce in October last year by sharing a post on their social media accounts. They also released a statement together on October 2, 2021, to share information about the end of their four-year marriage.

While interacting with the media to promote his upcoming film Bangaraju, Naga Chaitanya on his divorce said, “It was okay to be separated. It is a mutual decision made for the personal happiness of both of us. If they are happy then I am happy. So divorce is the right decision.” 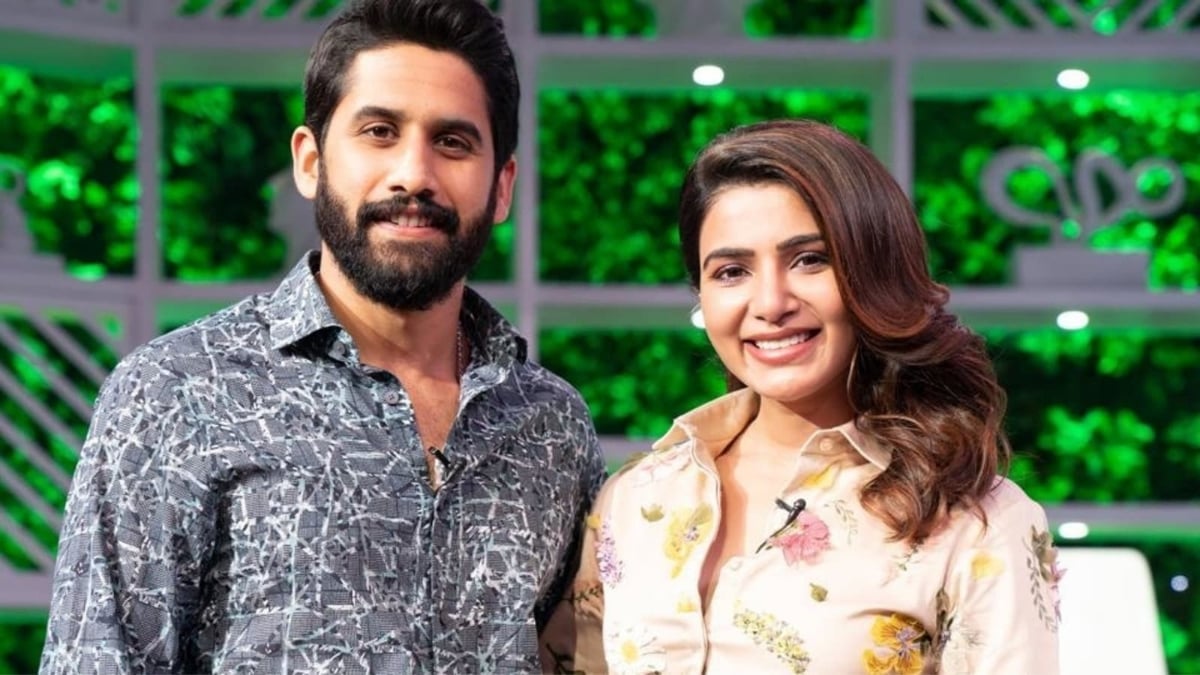 Last year, both of them wrote in a statement released on social media, “To all our well-wishers. After much deliberation, Sam and I have decided to go our separate ways as husband and wife. We are fortunate to have a friendship that has been at the core of our relationship for over a decade and we are confident that we will continue to have this friendship forever. We request our fans, well-wishers and media to support us during this difficult time and give us the privacy we need to move forward. Thanks for your support.” 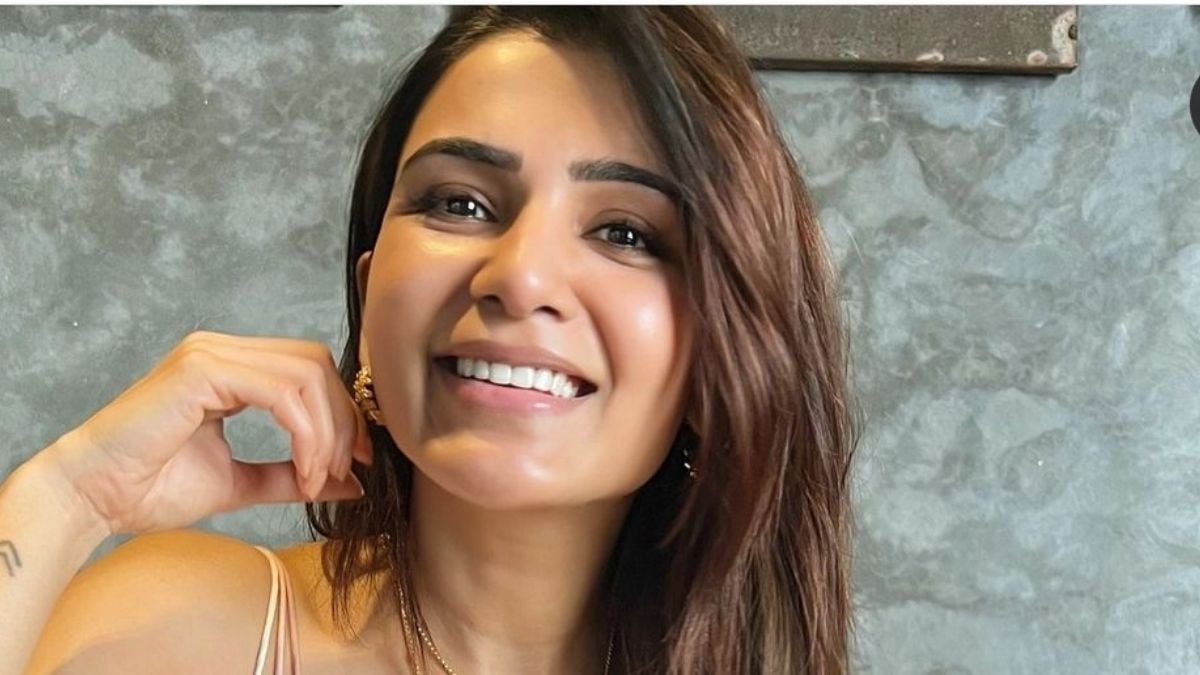 At Filmfare, held in December, Samantha spoke about ending her relationship with Naga Chaitanya. She said “I know I have to live my life more. After going through so many difficulties in my personal life, I came to know how strong I am. I thought I was too weak. I thought that after getting divorced, I would break up and die. I didn’t think I would be that strong… today I am very proud of how strong I am because really I didn’t know I was like that”. 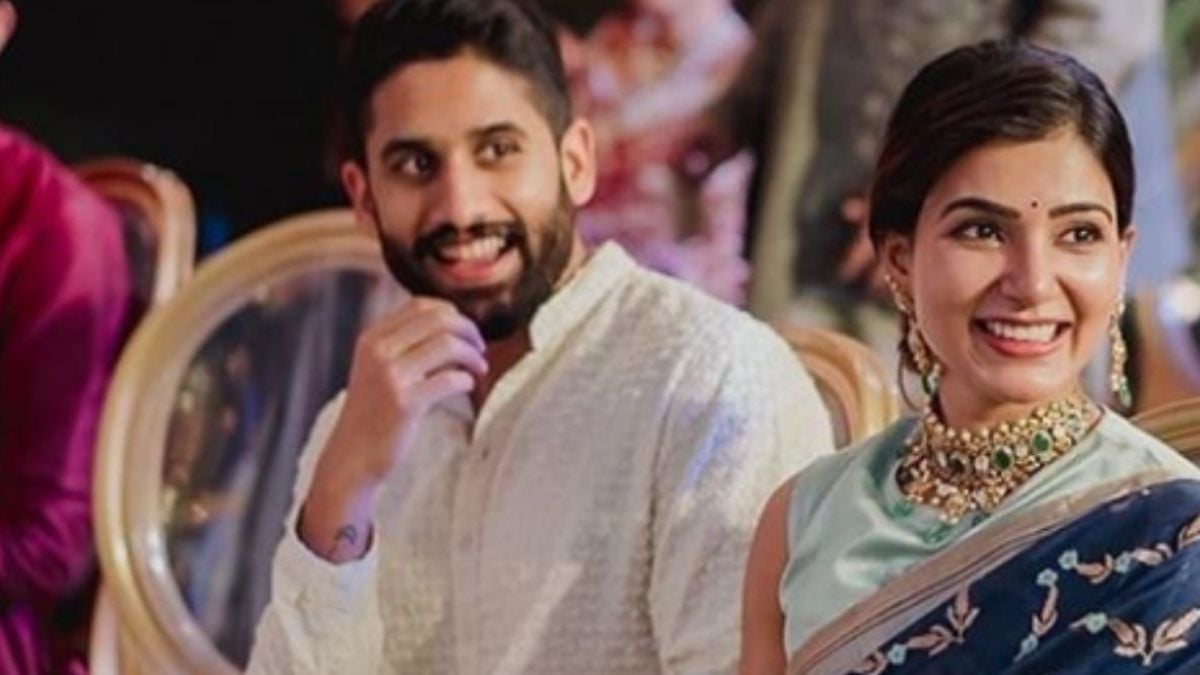 Samantha was recently seen in actor Allu Arjun’s ‘Pushpa: The Rise’. She featured in a special song, ‘Oo Antva Oo Oo Antva’ with Allu Arjun. The actress is making her international debut with a film titled ‘The Arrangement of Love’ directed by Philip John.

At the same time, Naga Chaitanya will be seen in the film ‘Bangaaraju’ with his father-actor Nagarjuna Akkineni, Ramya Krishnan and Kriti Shetty. The film is directed by Kalyan Krishna Kurasala. He is also featured in Advait Chandan’s ‘Laal Singh Chaddha’, which is slated to hit the theatres on April 14 this year. The film also stars Aamir Khan, Kareena Kapoor and Mona Singh.