Nakuul Mehta & Jankee Parekh Appear To Be Head Over Heels In Love As They Pose In Fashionable Outfits!

Nakuul Mehta and his wife Jankee Parekh are among the entertainment industry’s power couples. The couple is also known for their outgoing personalities and chemistry, which has kept their relationship going for years. Nakuul and Jankee fell in love throughout their undergraduate years and married after 9 years of courtship. Nakuul routinely uploads images of his family, including his baby son, Sufi. His Instagram is brimming with photos of Sufi and Jankee, which are a visual delight for their followers. Nakuul and Jankee never fail to demonstrate their affection for one another. 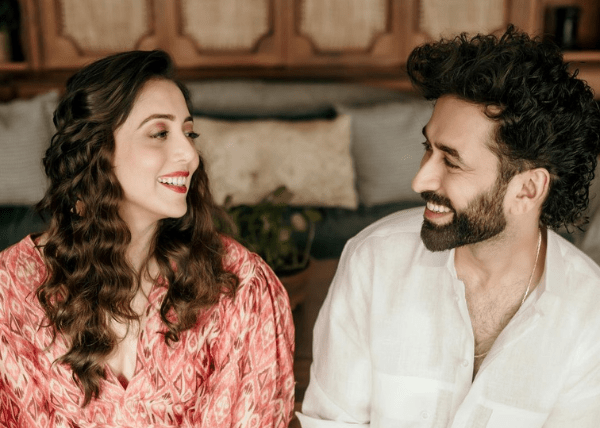 Nakuul shared a couple of photos with his wife Jankee on his Instagram account today, and the two seem charming as they stand beside one other. Nakuul looks charming in a white shirt with grey slacks in these photos, while Jankee looks stunning in a red patterned jumpsuit. “This is us,” he captioned the photographs he shared. The duo’s connection has wowed netizens, who have poured their affection into Nakuul and Jankee’s photos.

On the professional front, Nakuul is now starring alongside actress Disha Parmar in the famous program Bade Achhe Lagte Hai 2. Fans like his on-screen chemistry with Disha Patani in the part of Ram Kapoor. For the uninitiated, Nakuul Mehta has been ill and has been admitted to the hospital. After undergoing an appendectomy, the actor has taken a vacation from filming the program. He just updated everyone on his health situation with a message on his Instagram account. 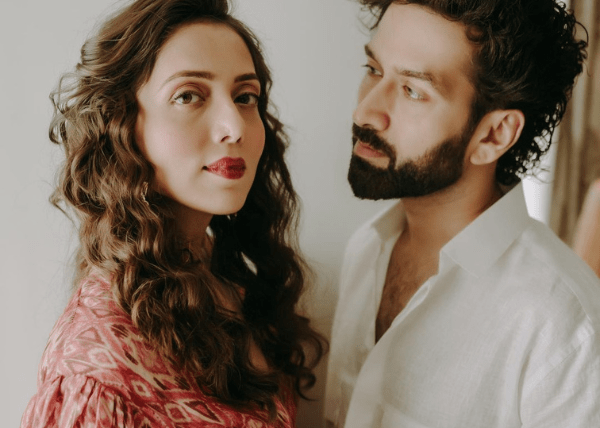 Aside from this show, Nakuul has also appeared in the online series ‘Never Kiss Your Best Friend 2,’ which premiered a month ago and has received positive reviews. Karan Wahi and Anya Singh both play pivotal parts in the series. Aside from it, his short film Tasalli Se, depicting the intricacies of friendship between two male closest friends, was also published on OTT.