Bollywood star Suniel Shetty belongs to an era of actors who were brilliant performers, entertaining, and most importantly relatable. He is currently winning accolades for his praiseworthy performance in the recently released web series, Dharavi Bank. In the latest interview, Shetty talked about the factor of ‘unrelatability’ in actors of the present generation. He also said that the last generation of superstars belonged in the 90s.

While talking about the young actors, Suniel said that the paparazzi culture has made celeb spottings common. They are seen everywhere. And when someone gets to see so much of an individual, they do not find it interesting to watch in films. He also claimed that the audience feels disconnected from present lot of actors because they keep sharing pictures of themselves. 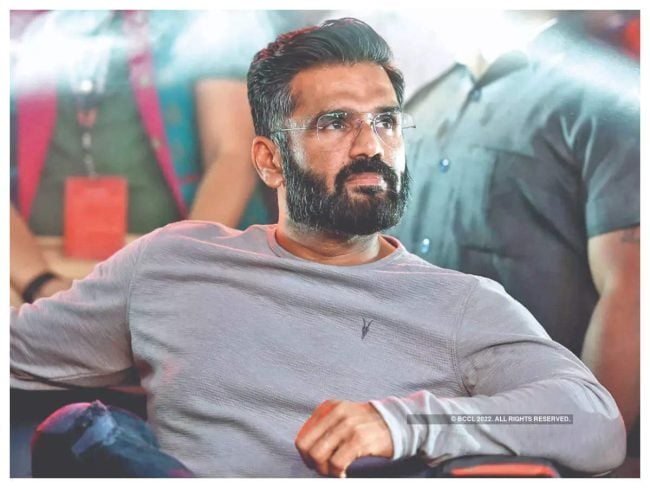 “The audiences have started to alienate themselves. Sushi ke photo daal raha hu, Maldives me swimming trunk me photo daal raha hu, Maybach chalate huye daal raha hu. Audiences ko lag raha hai yeh hain kaun? (Actors post pictures of their food, vacations and cars on social media. It makes the viewers question them) My hero is someone who will achieve something big and bring a change. It isn’t happening,” he added. 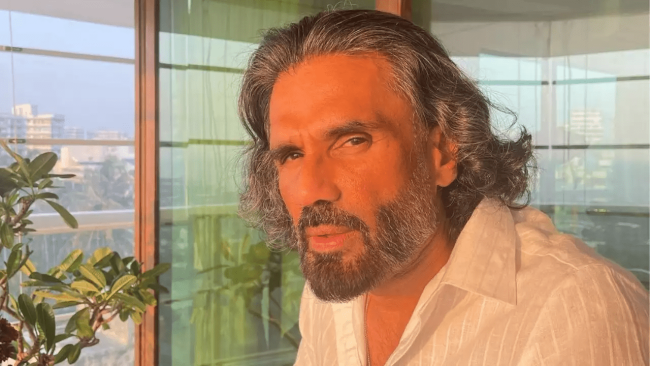 Furthermore, Suniel Shetty tagged Ranbir Kapoor, Tiger Shroff and Ranveer Singh as some of the heroes from the new generation who deserves to be called ‘true-blue superstars.’

For the uninitiated, Suniel Shetty has recently completed three decades in Bollywood. He set his foot in acting with the 1992 film, Balwaan and has been part of around 100 films. His last outing, Dharavi Bank had him playing a gangster. Helmed by Samit Kakkad, the show also starred Vivek Oberoi and got released on MX Player.