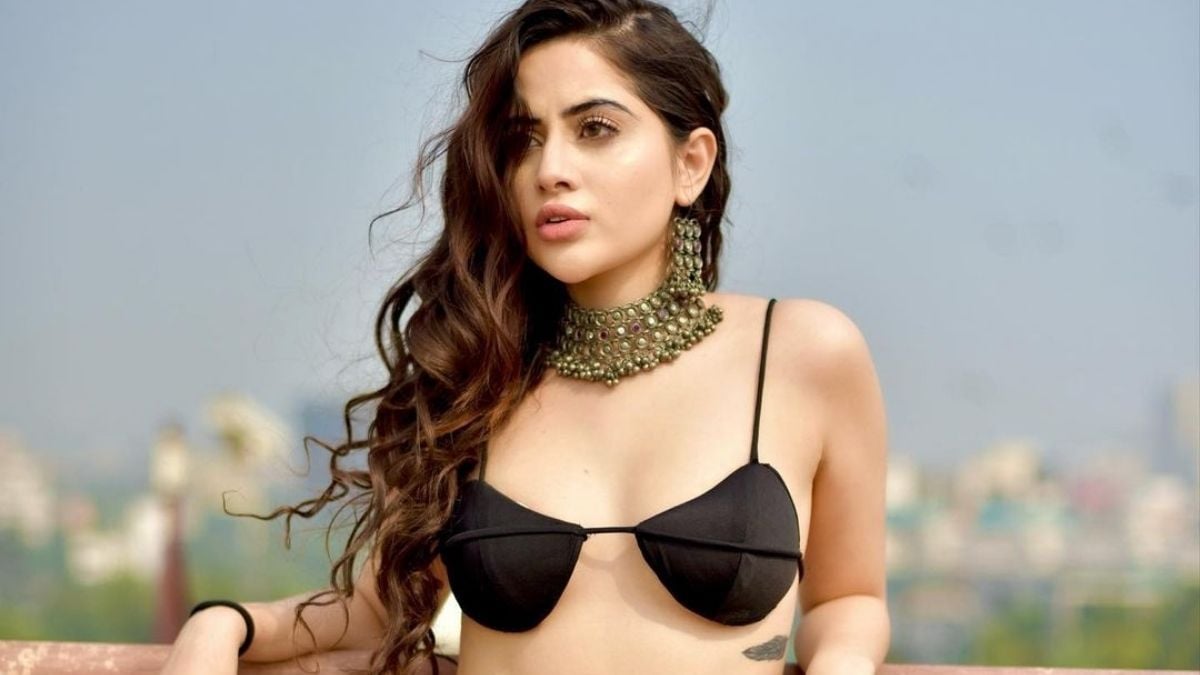 Urfi Javed is that actress of the TV industry, who is more in discussion about her clothes than her work. People’s heads are baffled after seeing the fashion sense of this actress. She has been trolled from her airport look to party look, but it is also true that Urfi Javed does not care about the trollers. Once again, Urfi has raised the temperature of social media due to her latest photoshoot.

Javed has shared pictures of her recent photoshoot on her Instagram account. Now the discussion of this look of Urfi has started. In the pictures shared on Instagram, Urfi is wearing a net ‘blue sari’. Wearing a matching blouse, Urfi is looking very hot and sexy in this. 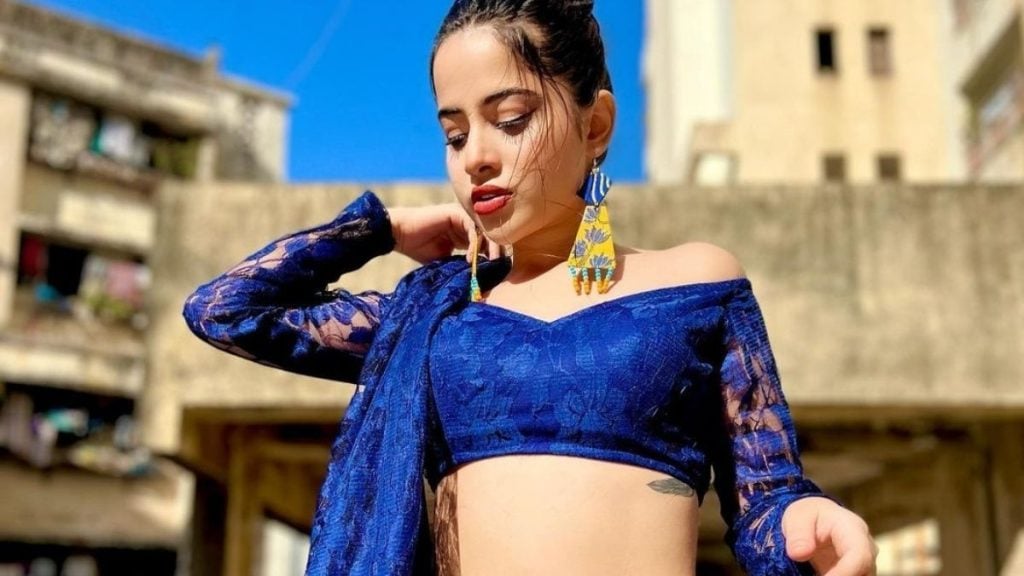 This time the fans are very much liking this sari look of her. In these pictures, Urfi has paired the blue sari with big earrings and a matching off-shoulder blouse. In one photo, Urfi is seen waving the pallu of her sari and in another she is seen covering her face halfway with the pallu.

By sharing these pictures she wrote in the caption, “Teri nazar urfiiii, urfiii, urfiiiii… Something something barfi”. 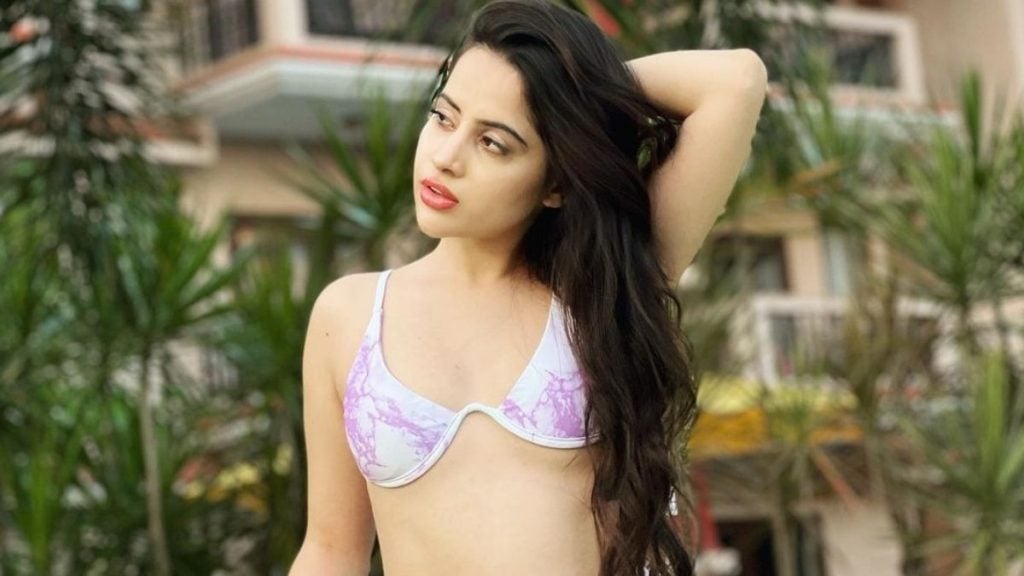 On this fans many of the fans liked and asked, “How you are too hot? Some gave heart and fire emoji”.

Fans liked this form of Urfi

At the age of 25, Urfi has made a name for himself in the industry. She comes among the fans with her different looks and something similar has happened this time. Urfi’s post has got more than 50 thousand likes in a few hours and fans are also commenting on the pictures to praise her.