Virat Kohli performed something special during his 2nd ODI vs. West Indies as he caught an extraordinarily tough catch. The Srivalli hook step, his version of Pushpa’s iconic dance step, went viral in a video. Even though Allu Arjun’s Pushpa has been out for roughly two months, the buzz around the film hasn’t died down.

Several Bollywood stars and cricketers have released videos of dancing to Pushpa songs or lip-syncing to the film’s famous phrases. 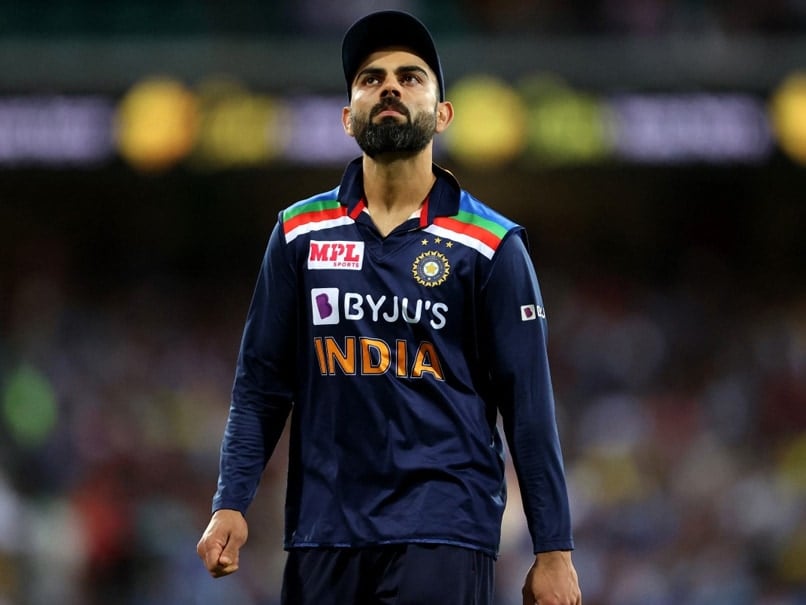 Former India captain Virat Kohli did not perform well to the bat in the second One-Day International against the West Indies. Still, he grabbed an incredible catch while fielding to assist his team gain momentum at a vital moment in the match.

At the second one-dayer in Ahmedabad, India produced a modest total of 237 runs, putting pressure on the bowling attack to get the side out of difficulties.

India’s bowling attack got off to a good start, putting the West Indies in a difficult spot (76/5 in 20 overs). Following that, Shamarah Brooks, Odean Smith, and Akiel Hosein took over with some strong hitting, putting India under a lot of strain.

Washington Sundar came into the attack for the 45th over, and he scalped Odean Smith for a crucial wicket. Smith had previously hit him twice over the rope.

Smith attempted to slog-sweep across the line but fell short. The ball went high in the sky at night. Virat Kohli was under the radar (deep mid-wicket) to take the catch, he had plenty of time to prepare, but the ball was so high in the air that he fell back on his head to take the catch, injuring his backside of the head.

The video went viral as Kohli celebrated his successful catch with the famous “Srivalli” hook dance. 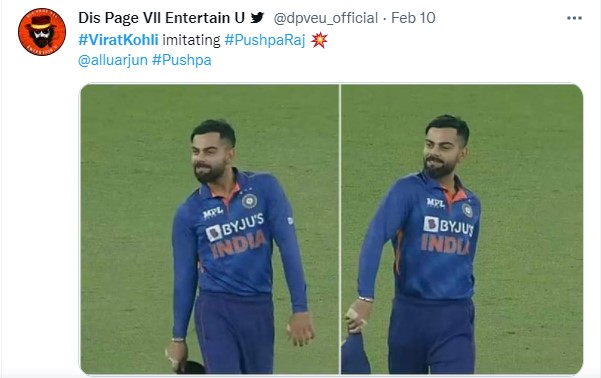 In the following over, Prashidh Krishna, who was playing in a different league that day, sent Kemar Roach back to the pavilion, and West Indies were all out for 193 runs.

As well as Rohit Sharma, Krishna received praise for his spell. Sharma said he had never seen an Indian bowler bowl like that for such a long time. Prasidh Krishna figures: 4/12 runs

Team India won the second ODI 2-0 thanks to tight fielding an exceptional bowling from the teenagers Shardul Thakur, Yuzvendra Chahal, Mohammad Siraj, and man of the match Prasidh Krishna. Ahmedabad will host the final One-Day International on Friday. Please tell us who you believe will win in the comments section below.