Like the whole country, Bollywood also looked very excited about Diwali. Celebs are posting pictures of festive celebrations, on which they are getting a tremendous reaction from fans. Actor and director Farhan Akhtar are getting trolled for posting such a picture. Even people started questioning his religion. You must be thinking that after all, what was so bad about the shared post of the Zindagi Na Milegi Dobara actor? So it happened that Farhan had kept a puja on the occasion of Dhanteras, during which he was seen attending the havan. He posted pictures of this puja on social media. That’s where some social media users got upset, they have wrongly targeted the actor for the same. 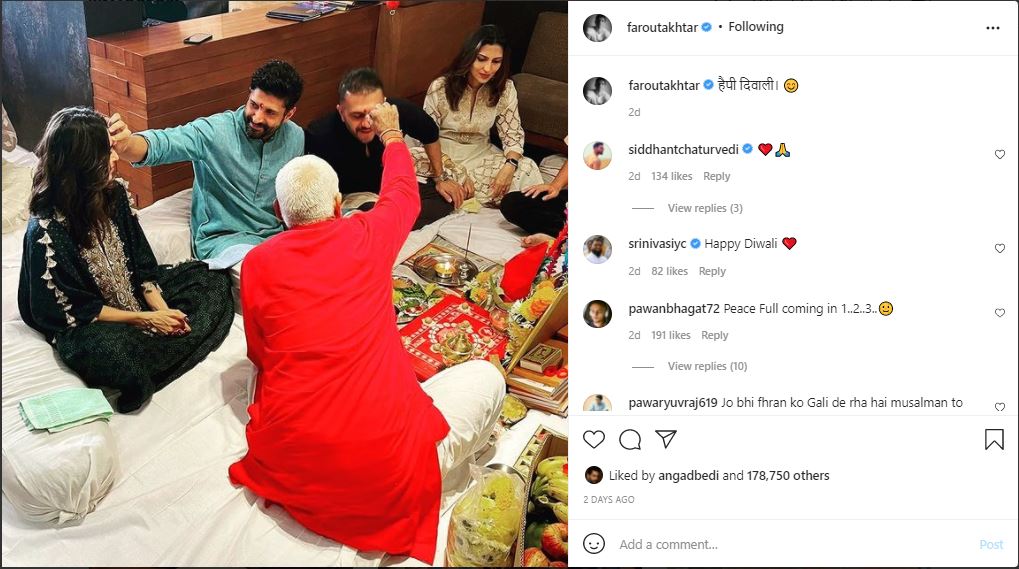 Sharing a picture of him participating in the Dhanteras puja, Farhan Akhtar captioned his post, ‘Happy Diwali’. In the photo, the actor is wearing a light blue kurta. In these pictures, Farhan can be seen applying a puja tilak on the forehead of his girlfriend Shivani Dandekar. Along with the couple, Farhan’s business partner Ritesh Sidhwani and his wife Dolly Sidhwani are also seen. 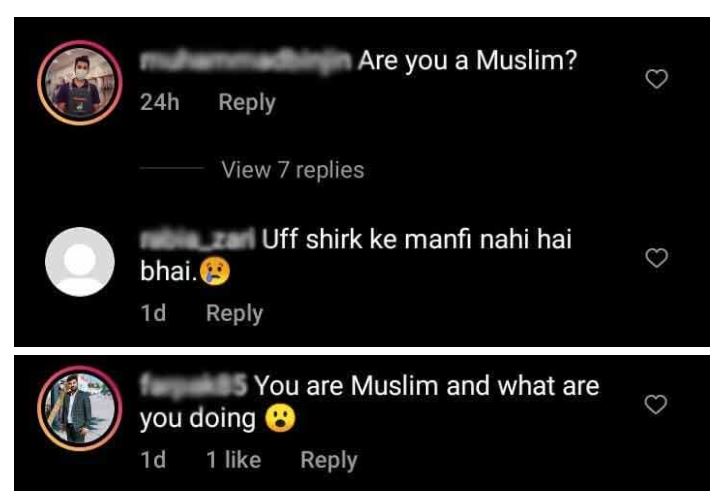 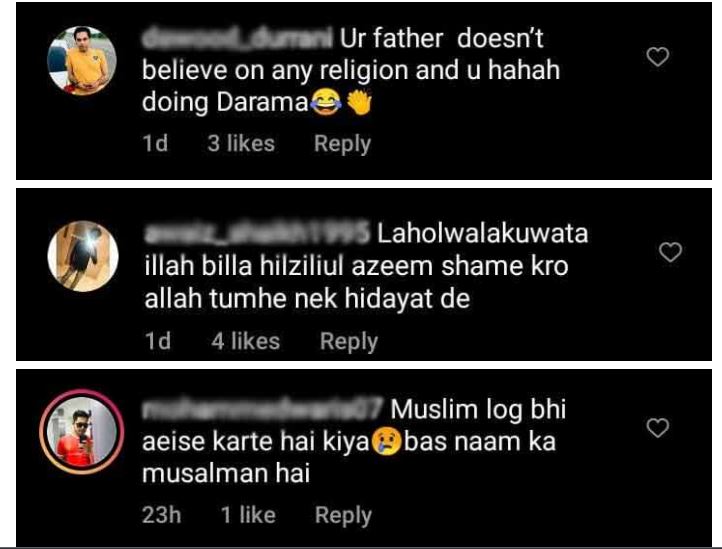 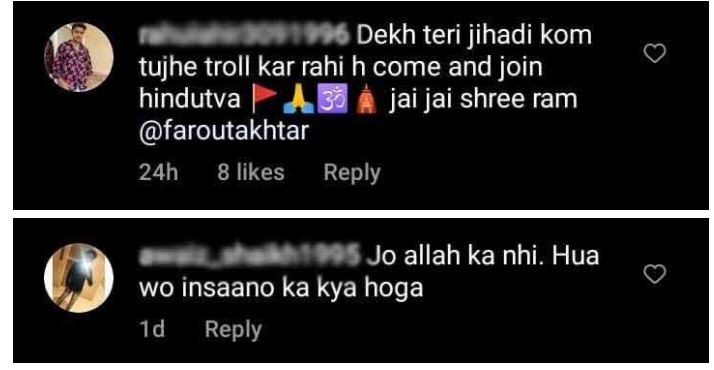 Slamming Farhan Akhtar for his post, a netizen wrote, I am not saying Hindu religion is bad but our religion is Slam and Slam does not allow all this. At the same time, another user wrote, ‘Which is not of Allah. What happened to the humans? Another troll, who was very angry, wrote, ‘Muslim people also do such a thing, there is a Muslim in name only’. Although Farhan Akhtar has not paid any attention to these trolls yet. On the work front, Farhan Akhtar was last seen in Rakeysh Omprakash Mehra’s Toofan. The film also starred Paresh Rawal and Mrunal Thakur in lead roles. Recently, he had announced his upcoming directorial venture, Jee Le Zara. Actress Alia Bhatt, Katrina Kaif, and Priyanka Chopra Jonas will be seen in lead roles in this film.